1h 40min. // Based on Jules Verne’s “Twenty Thousand Leagues Under the Sea”, this is the first movie filmed underwater. It tells the story of Captain Nemo who has built a fantastic submarine, the Nautilus, for his mission of revenge. Accompanied by a French professor and his daughter, the three of them will live an amazing adventure aboard the submarine. 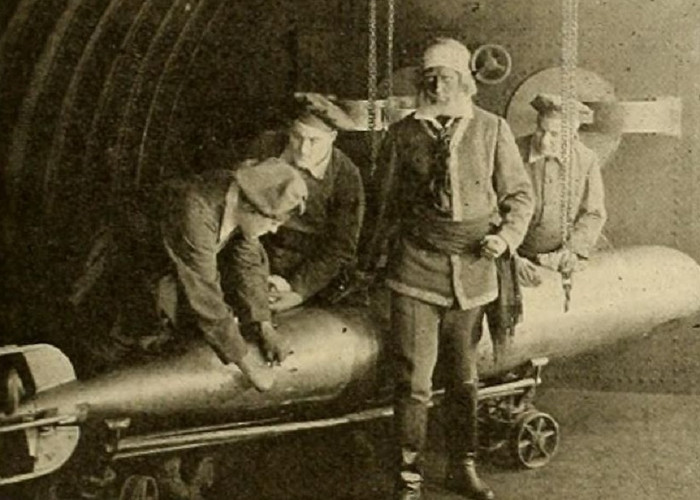 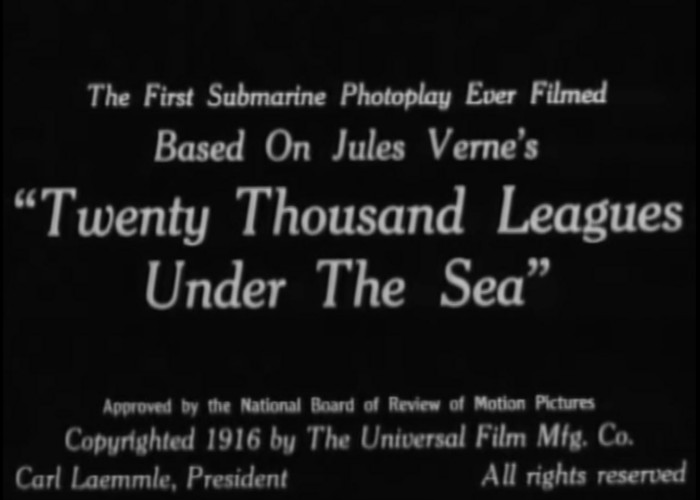