2h 9min. // In the early 1900s, the Nolans, a poor working-class family who lives in Brooklyn tries to find a way to scape from poverty. 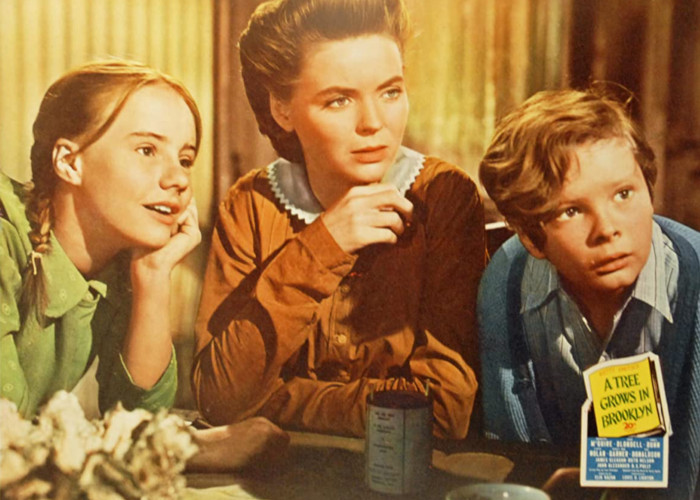 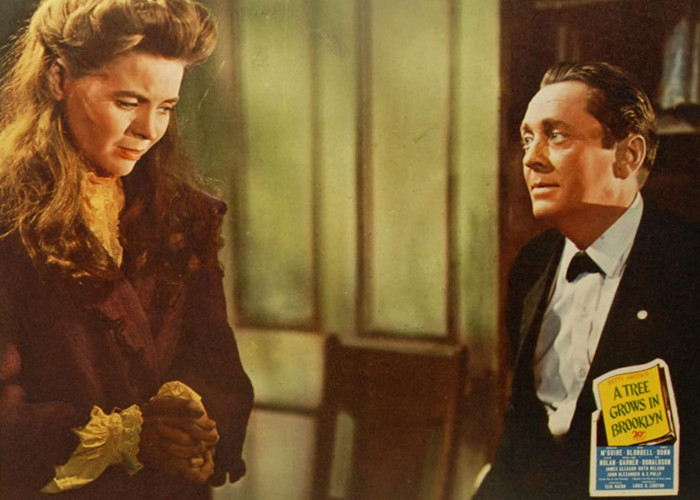