1h. 44min. //  Seven guests, a newly hired personal secretary and two staff are gathered on an isolated island by an absent host and someone begins killing them off one by one. They work together to determine who is the killer? 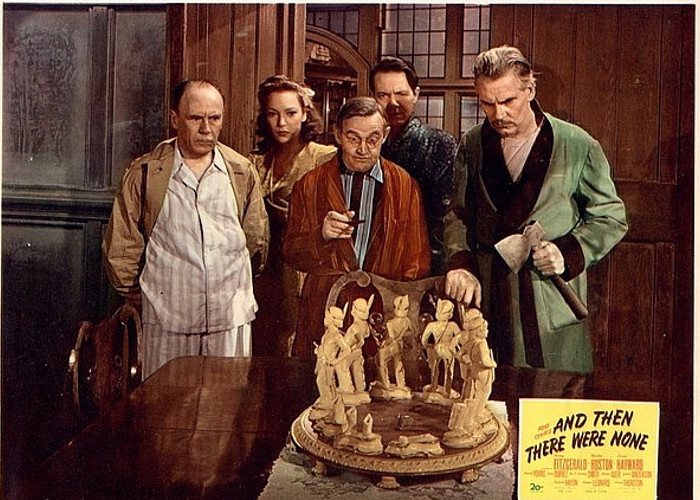 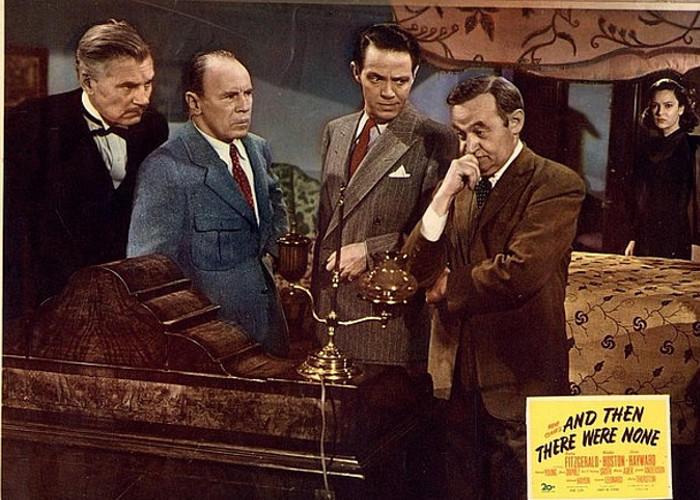