1h 30min. // A skeptical about romance couple meets, falls in love and then gets married. However, their lack of confidence in the opposite sex will jeopardize their marriage. 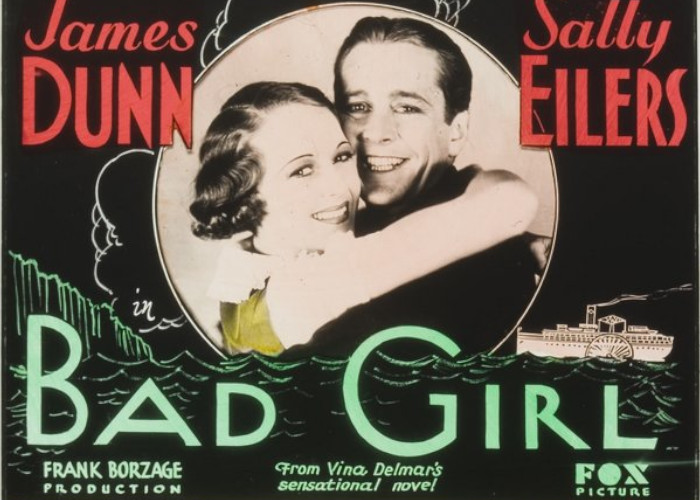 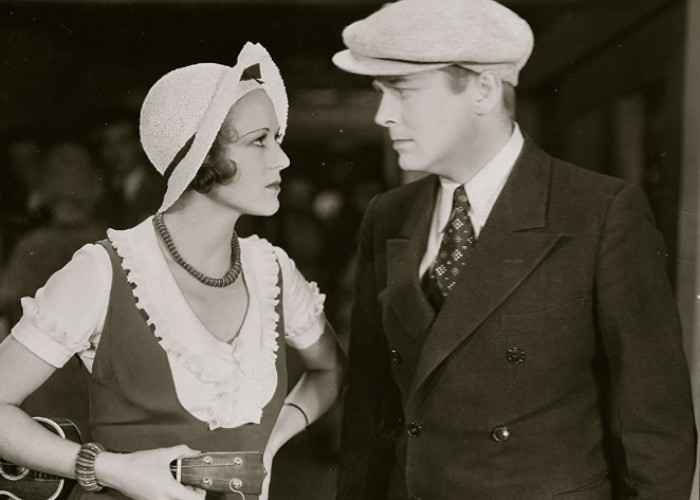