1h 48min. // The story of Dean Hess, a World War II bomber pilot who became a shepherd and traveled to Korea to open an orphanage. 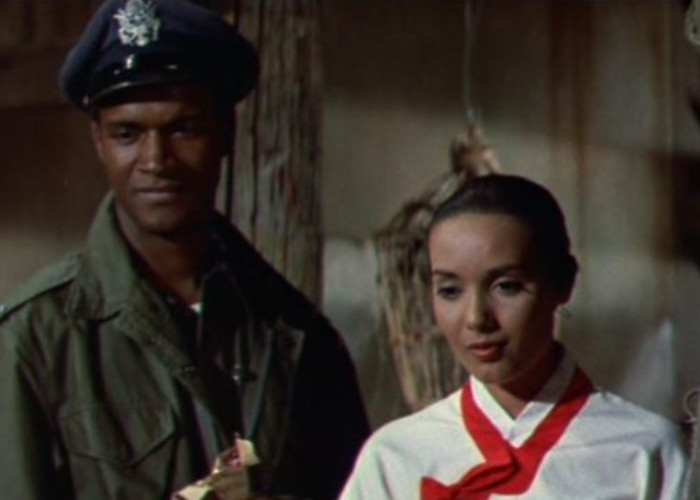 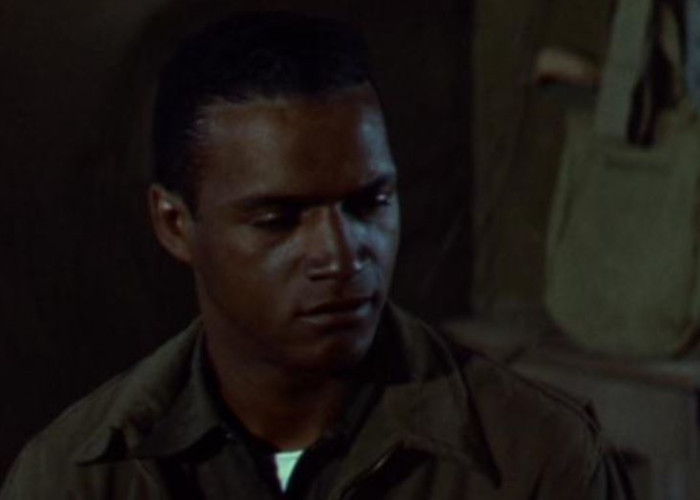