1h 43min. //A Broadway playwright attempts to stop his wife from retiring so she can star in his next play. Unfortunately, she has other plans in mind. 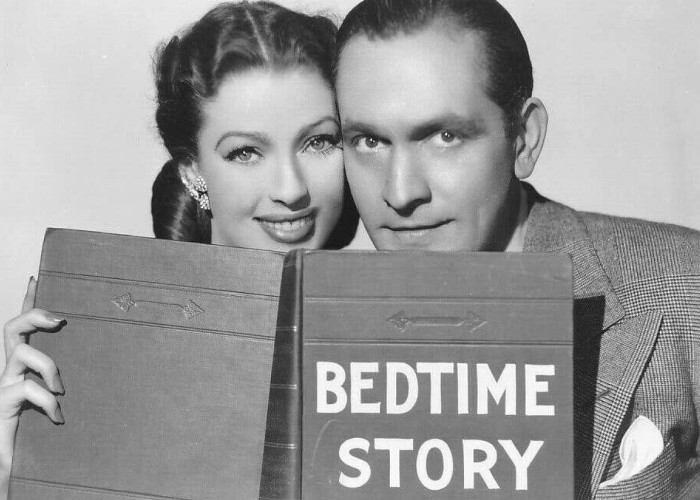 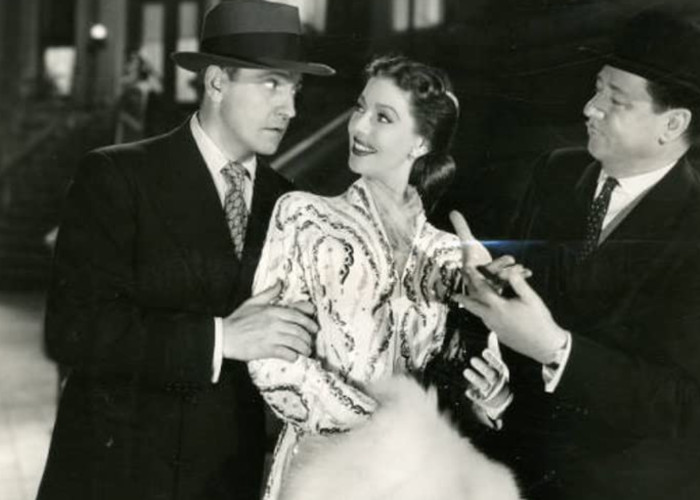