1h. 37min. // Nazi spies are out to destroy a new submarine killer, the “Firefly”, being developed by the British navy. A hapless waiter named George, after being rejected for military service three times, finally “joins” when, during an air raid, he is mistaken for a real sailor. He soon unwittingly stumbles into the secret hideout of the Nazi spies trying to destroy the Firefly. Complications ensue. 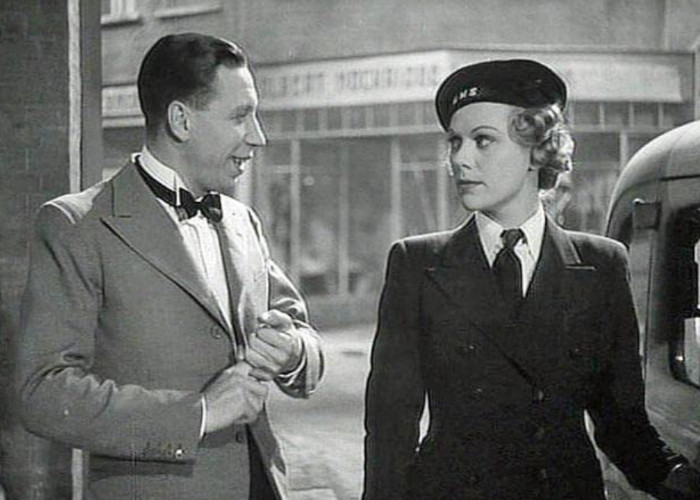 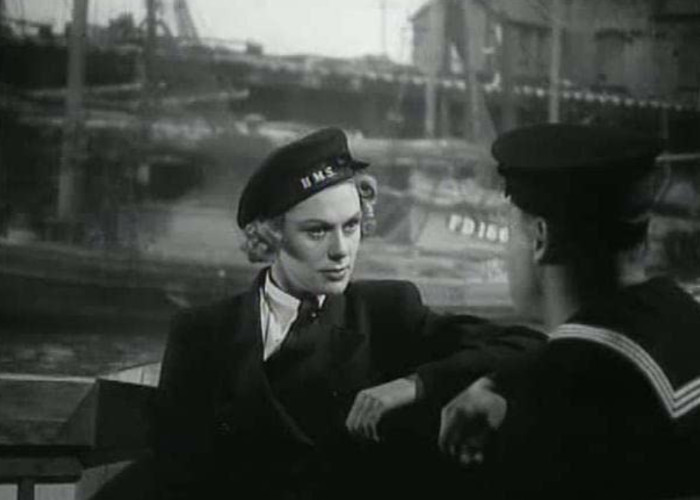