1h. 42min. // Mike Petrakis and his son Tony are two Greek divers who fish sponges in the coast of Florida. After been robbed, Mike decides to take his men to the dangerous 12-mile reef to dive for more sponges. 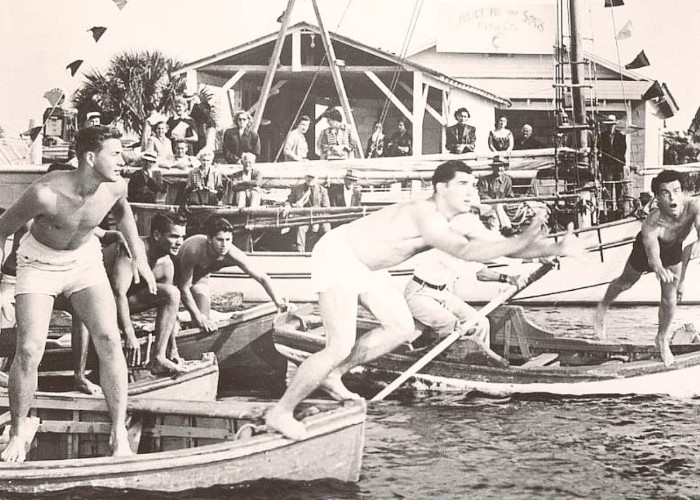 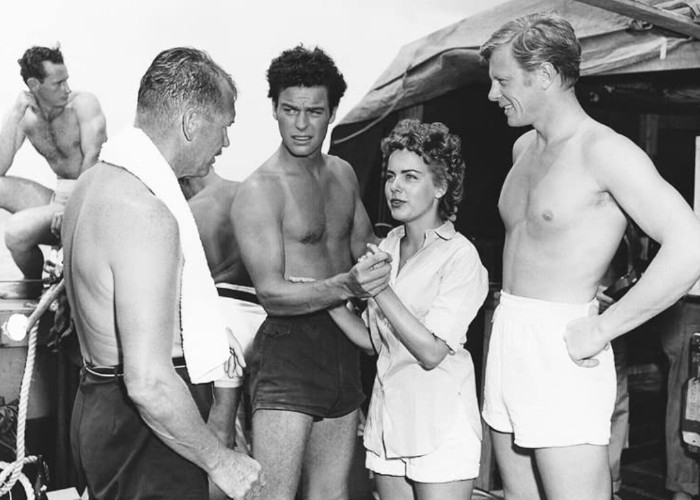