1h 24min. // The ghosts of three elderly industrialists killed in an airplane crash return to Earth to help reunite a young couple whom they initially brought together.

Directed by: A. Edward Sutherland 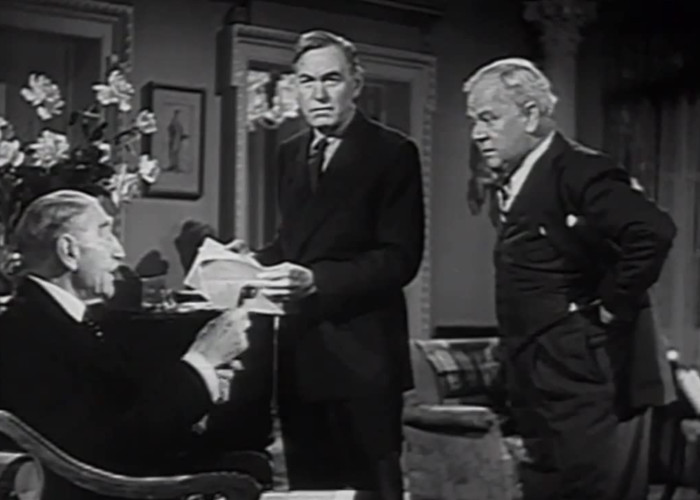 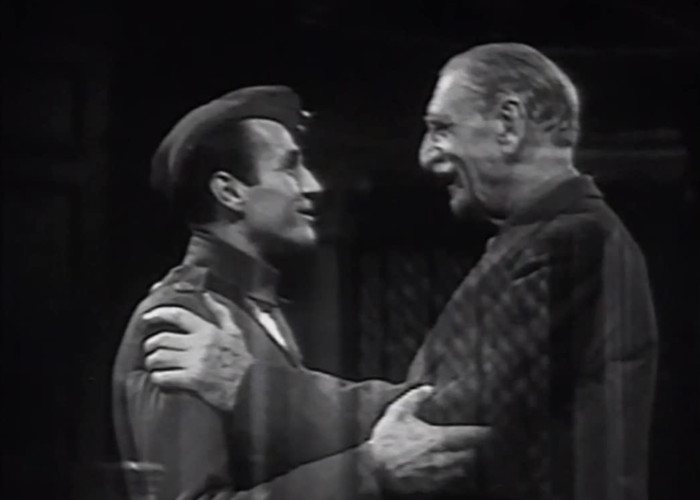