1h 42min. // During an expedition to find a dinosaur bone, a paleontologist becomes involved with a woman and her leopard. 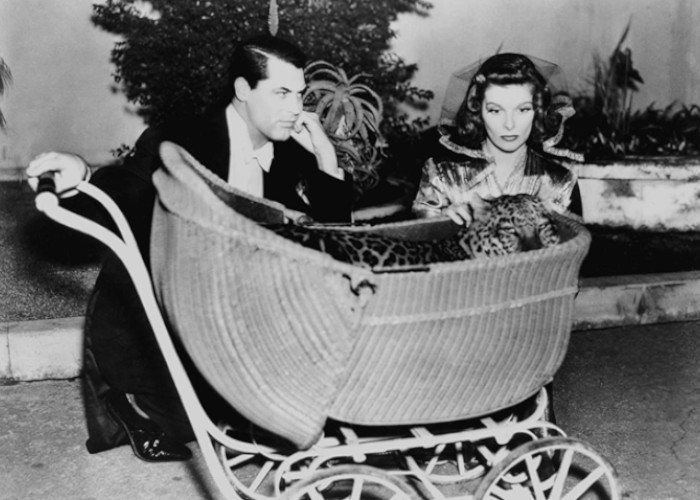 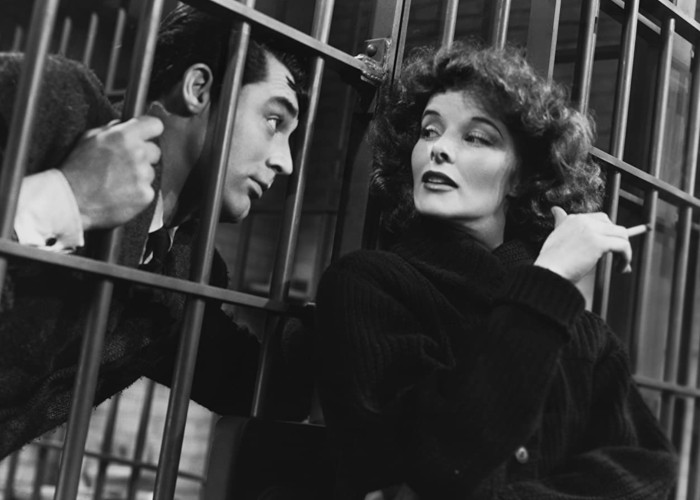