1h 24min. // Two sidewalk salesman enlist in the army in order to avoid jail, only to find that their drill instructor is the police officer who tried having them imprisoned. A hilarious Abbott and Costello movie. 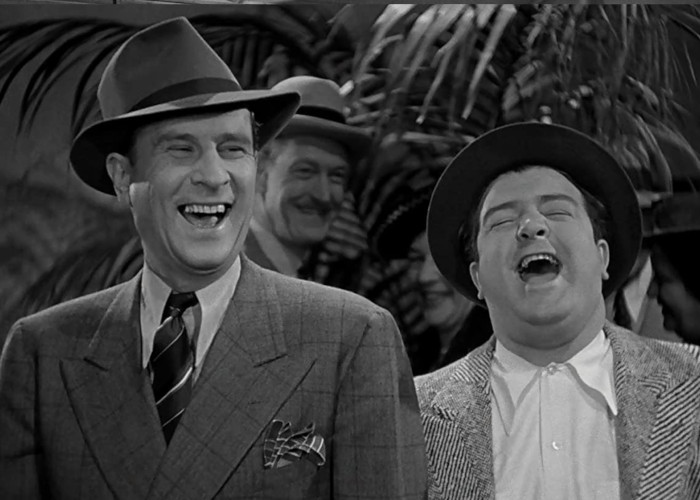 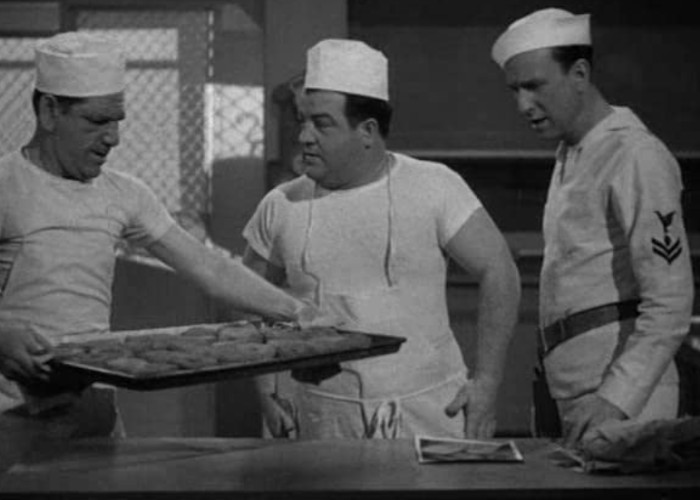