2h 3min. // Roman conqueror Julius Caesar takes the Egyptian city of Alexandria. The beautiful princess Cleopatra and her younger brother Ptolemy have married and reign the country together, despite each one wants to do it on their own. Caesar takes Cleopatra under his protection and advises her on how to gain control of her country. 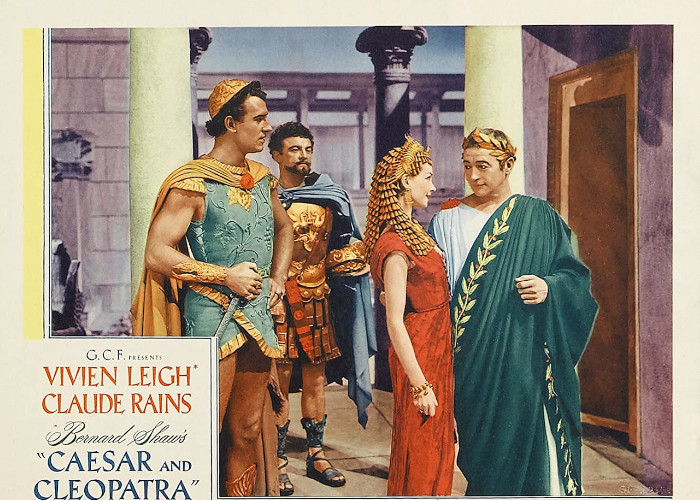 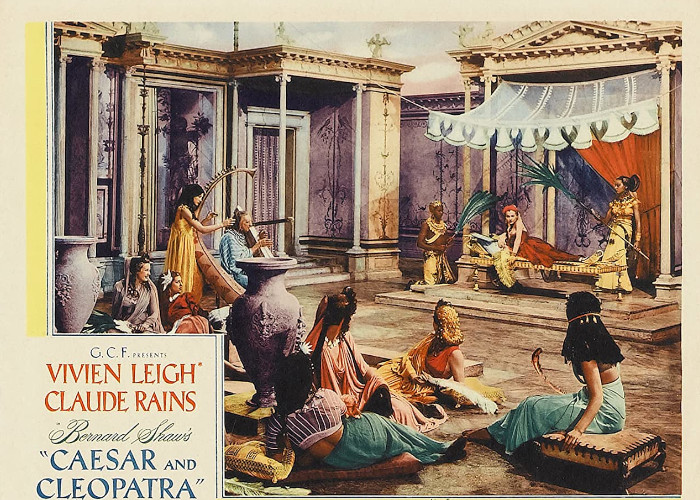