1h 52min. // The triumphs and tragedies of two English families, the upper-crust Marryots and the working-class Bridges, from 1899 to 1933 are portrayed. 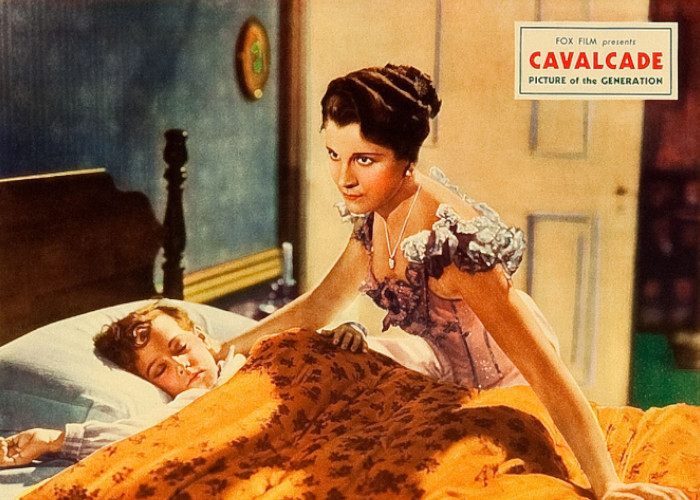 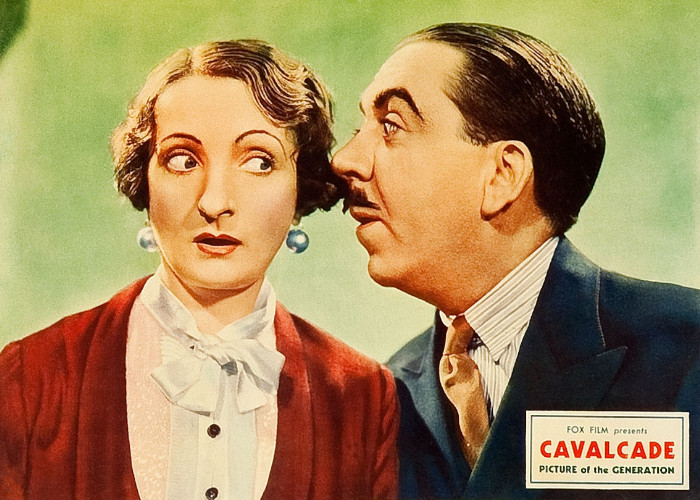