1h. 3min. // An escaped convicted murderer hides out at a New York wax museum where he hopes to get plastic surgery, which will help him revenge himself on Charlie Chan. 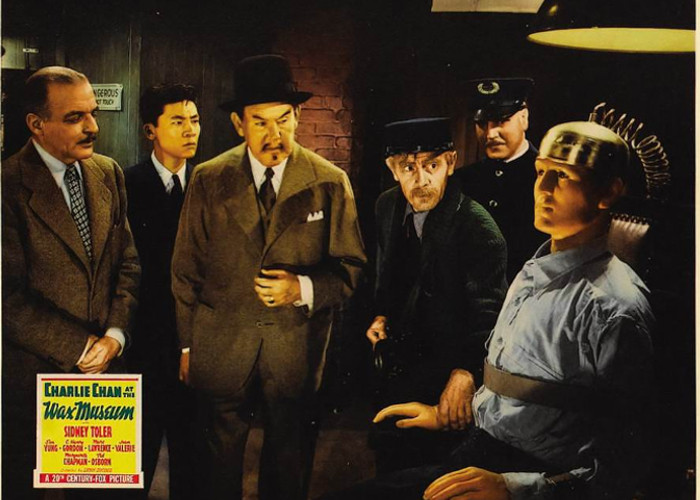 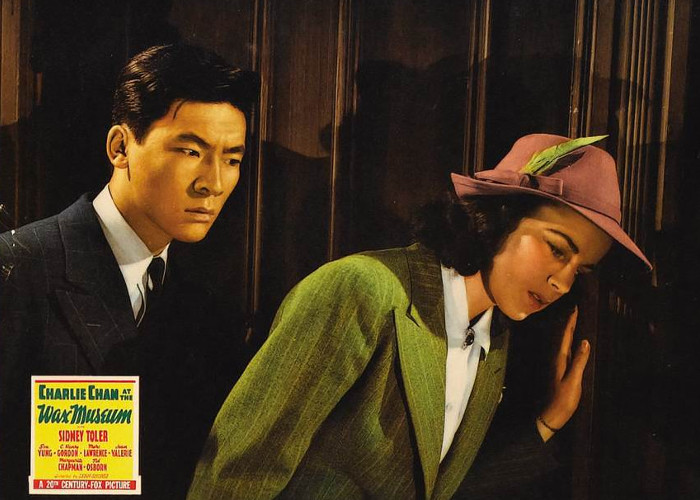