2h 15min. // Matt Masters, the owner of a Wild West Circus decides to take his show to Europe, while he searches for Lili, the mother of his adopted daughter, who disappeared years before. 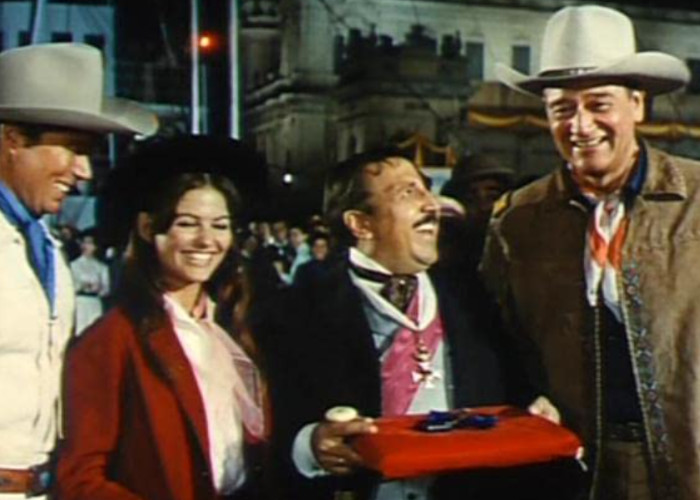 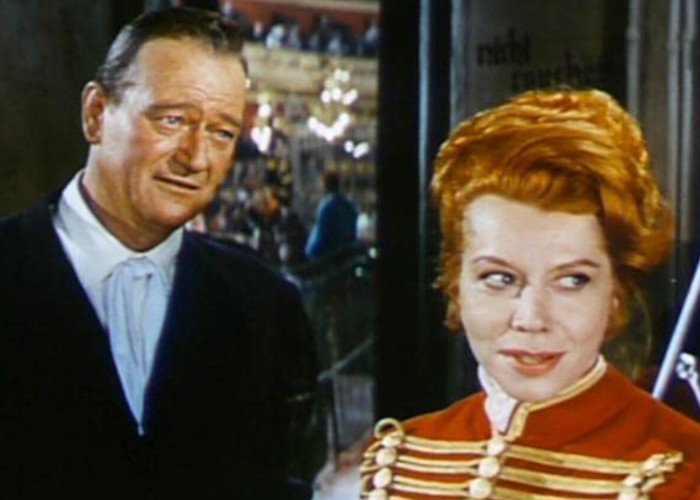