1h 27min. // With the aid of a wealthy erratic tippler, a dewy-eyed tramp who has fallen in love with a sightless flower girl accumulates money to be able to help her medically.

Starring: Charles Chaplin (as A Tramp), Virginia Cherrill (as A Blind Girl), Florence Lee (as The Blind Girl’s Grandmother) and Harry Myers (as An Eccentric Millionaire) 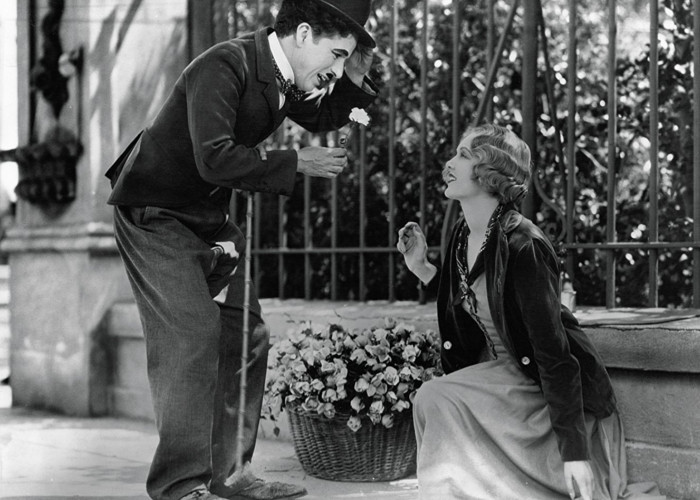 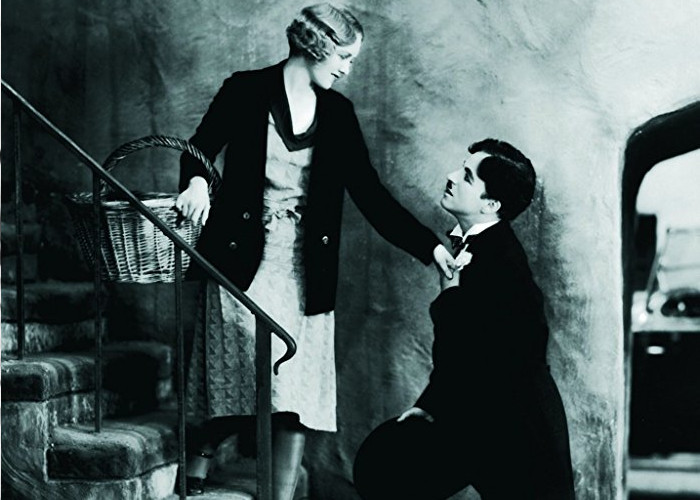