1h. 20min. // Burlesque queen Doll Face Carroll is dismissed from an audition for a legitimate Broadway show because she’s considered unrefined. Her boss/manager, Mike, decides that she can acquire some polish and also get plenty of publicity by writing her autobiography; he hires a ghost writer to do all the work but doesn’t consider that Doll Face and her collaborator might have more than a book on their minds. 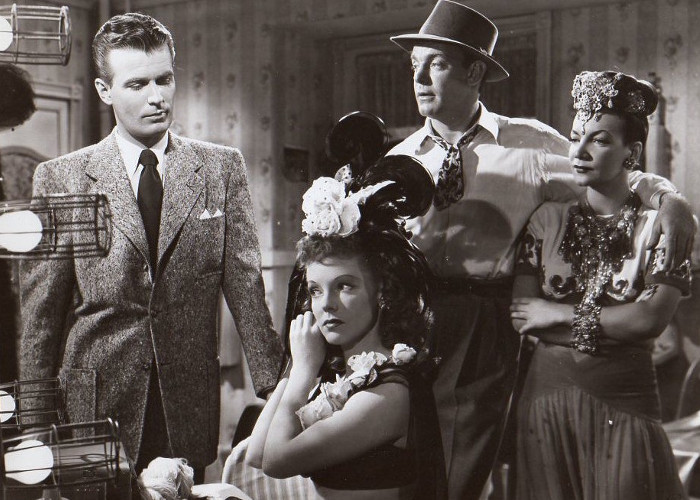 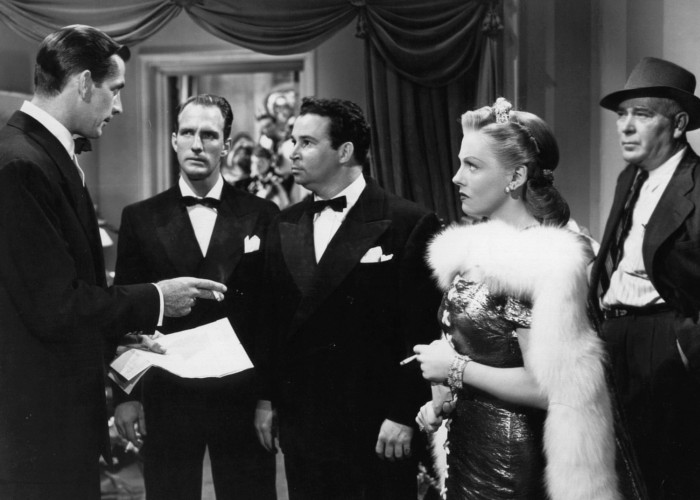