1h 49min. // Persia. Fourth century B.C.. Esther, a Jewish woman, comes to the attention of King Ahasuerus while he has been trying to defeat a hate-campaign against the Jews started by his minister Haman. 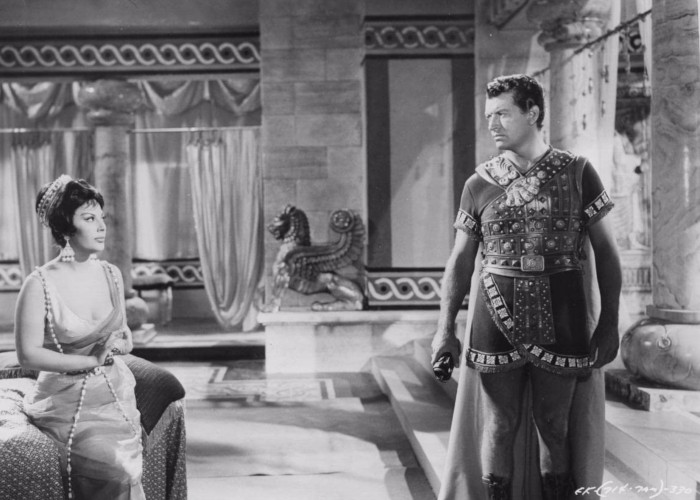 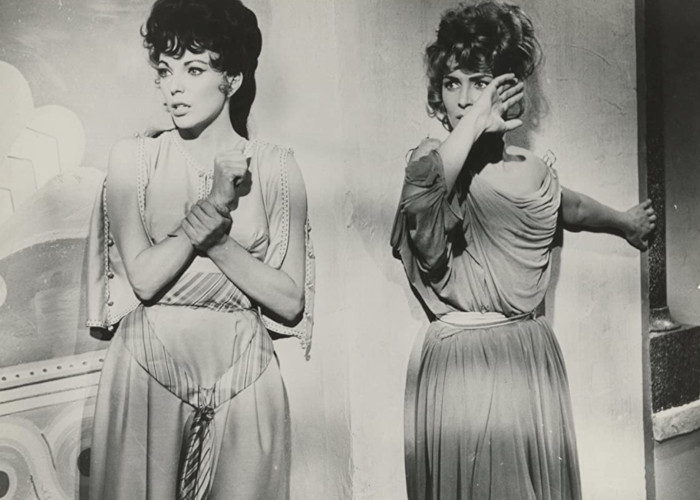