1h. 2min. // Ever since the poor Pepper family – widowed Mrs. Pepper and her five children Polly, Ben, Joey, Davie and Phronsie – warmed the once cold heart of wealthy businessman J.H. King, they have lived with him and his grandson Jasper in his mansion. The close proximity has allowed the seed of unspoken puppy love at least to germinate between Polly and Jasper. J.H. initially befriended the family solely to get the other 50% ownership of a copper mine that belonged to Mr. Pepper but which was deeded to Polly, with no copper ever having been found in it. Now, J.H. and Polly are 50/50 partners in developing the mine which both believe contains copper. However, no copper has yet been found, J.H. has sunk all his money into the venture, and the bank will call in his loan in exactly ninety days. Concurrently, J.H. suffers a stroke, which leaves him unable to handle the day to day business. The only answer seems to sell the mine to their competitor, Thomas Townsend, who has wanted it all along. However, he now refuses to buy as he knows he can pick it up for a fraction of its worth once J.H. goes bankrupt. With the mansion required to pay off his debts, they decide the whole lot of them, including J.H., Jasper and who will soon be their unpaid butler, the sentimental and loyal Martin, will move back into the Pepper’s tiny house in Gusky Corners, and Mrs. Pepper will get her old job back at the overall factory. Jasper believes his wealthy Aunt Martha Wilcox, who is estranged from J.H., can help with financing if only J.H. would talk to her about it. As Jasper goes to work on his Aunt Martha, Polly believes she’s found someone, somewhat unexpectedly, who may be able to help find some copper in the mine before the ninety days. But he not being an expert may cause some dangerous situations in a place like an underground mine. 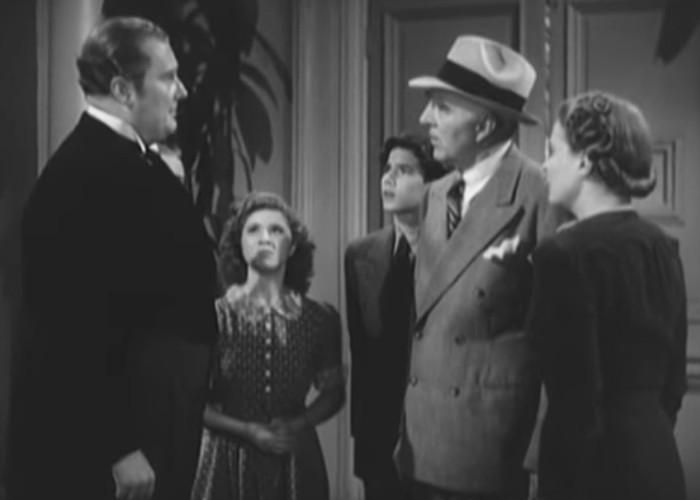 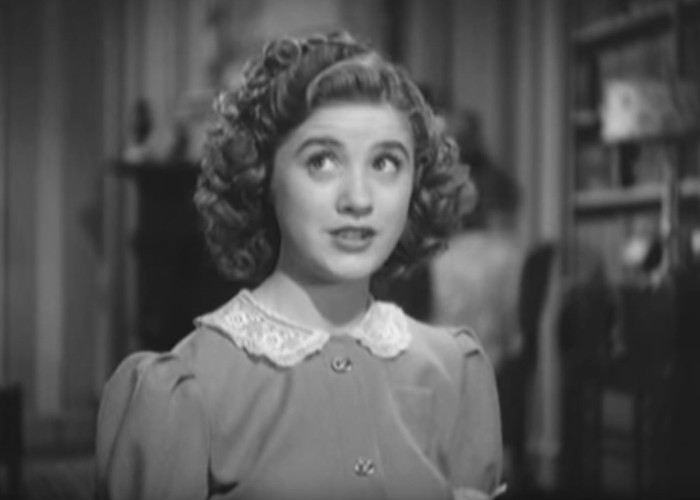