1h 41min. // British commission inventor Fergusson travels with his crew to Africa in a balloon. He plans to claim uncharted territories in West Africa as proof of his inventions worth. 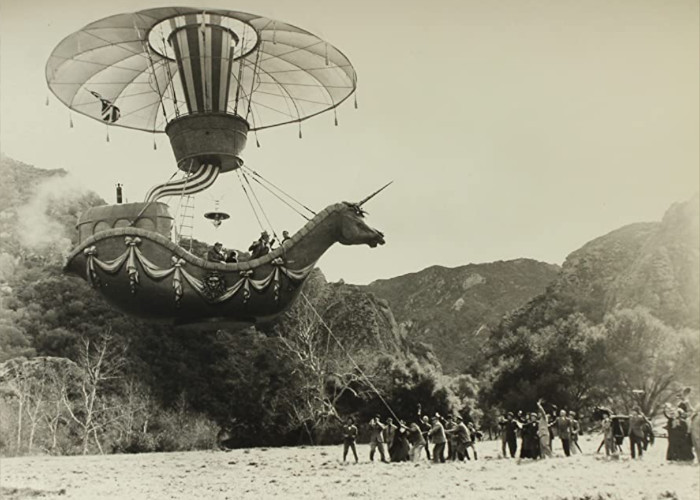 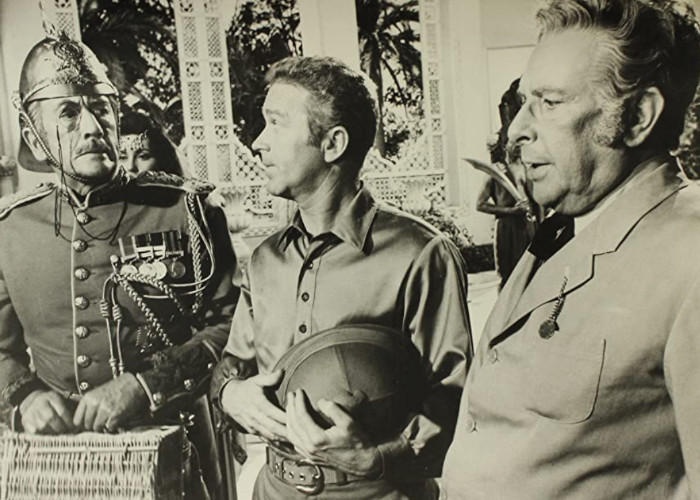