1h. 22min. // A beautiful, superstitious, animal-loving Gypsy is hotly desired by a fox-hunting squire even after she marries a clergyman. 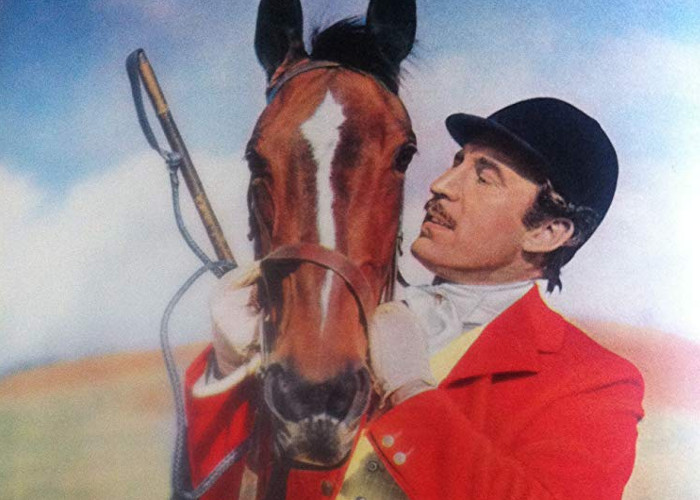 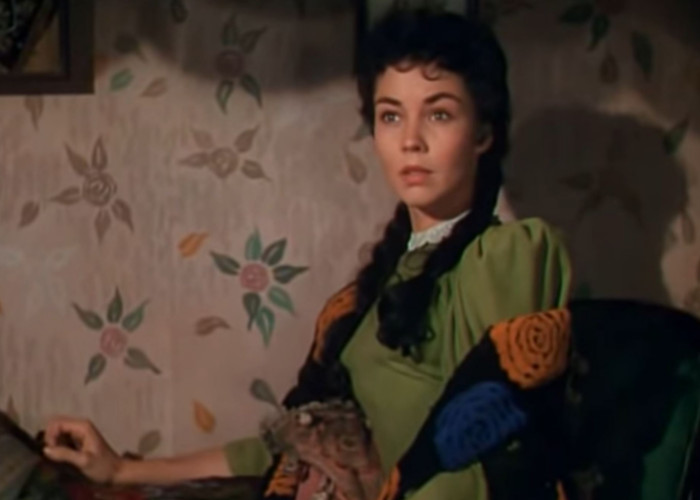