1h. 28min. // An aging heir-less millionaire wants to leave his fortune to the unsuspecting family of his first love but not before testing his prospective heirs by living with them under the guise of a poor boarder. 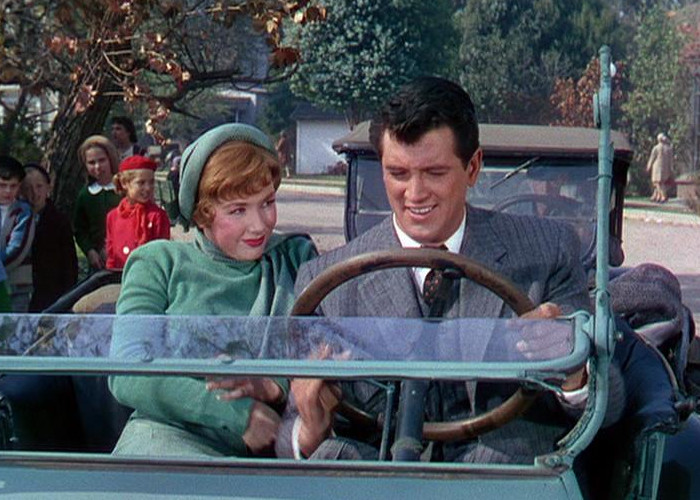 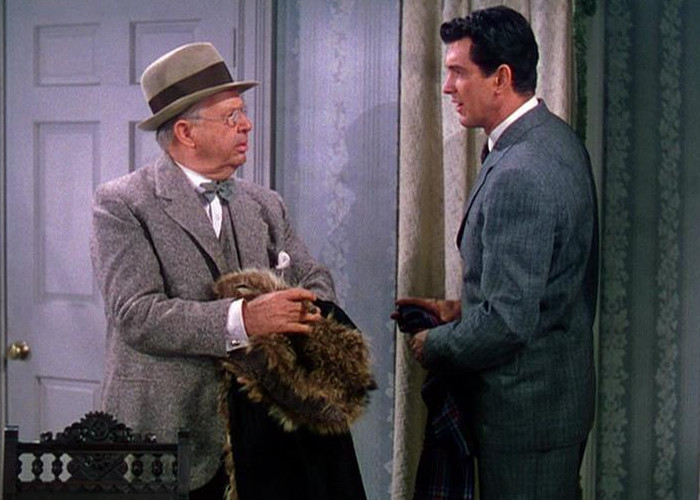