1h 42min. // In Paris, a young woman runs away from a reform school, joins a pickpocket academy, and finds herself falling for the handsome diplomat she’s been blackmailed into stealing from. 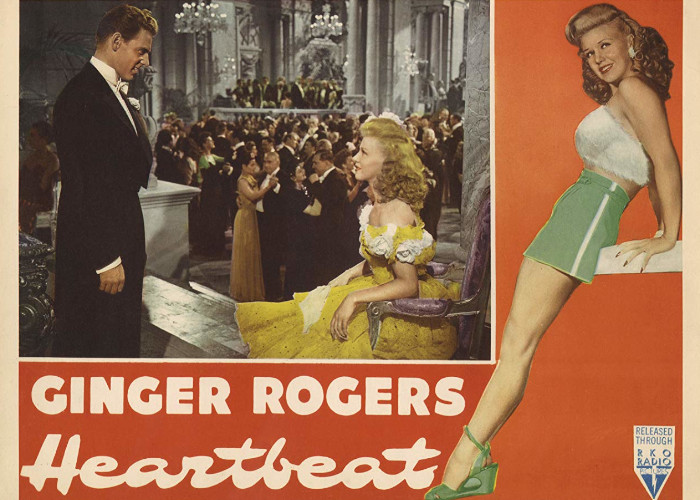 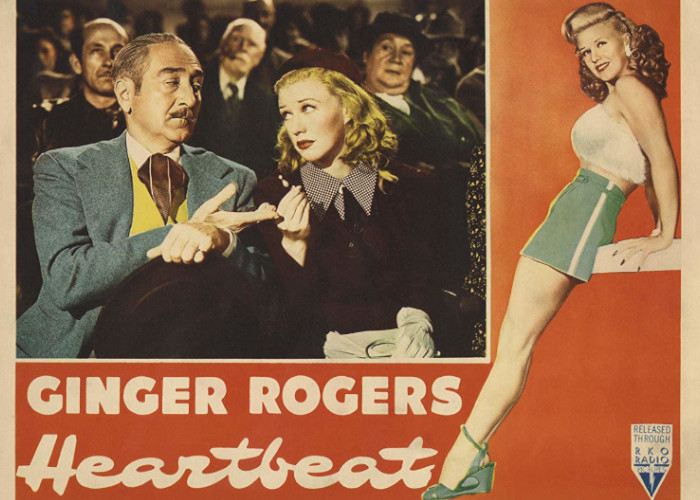