1h 45min. // The story of Heidi, the Swiss orphan girl, who grows with his grandfather in the Alps. 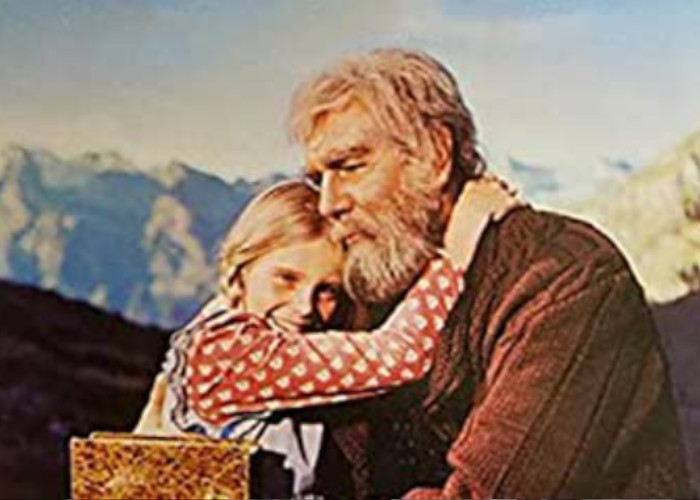 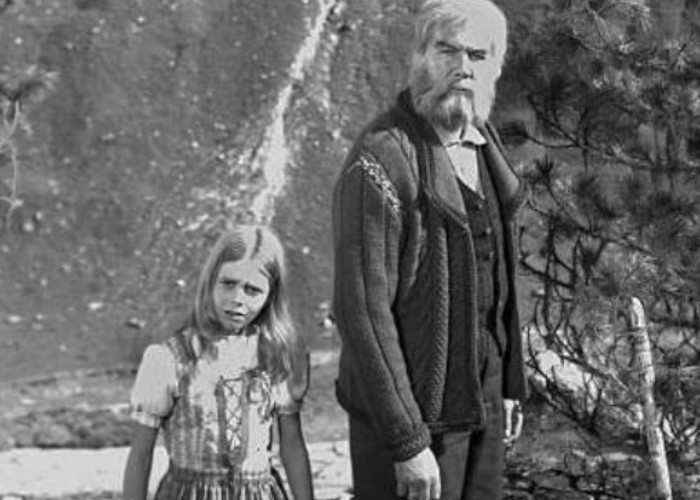