1h 32min. //Walter Burns, editor of a major Chicago newspaper, does whatever he can to persuade his star reporter and ex-wife, Hildy Johnson, to quit her job to marry Bruce Baldwin, an insurance salesman. Walter ask her to write one last big story, about a man on death row, Earl Williams, who has been convicted of killing a policeman. The murderer suspect insists that the shooting was an accident and he’s not crazy, as some believe. 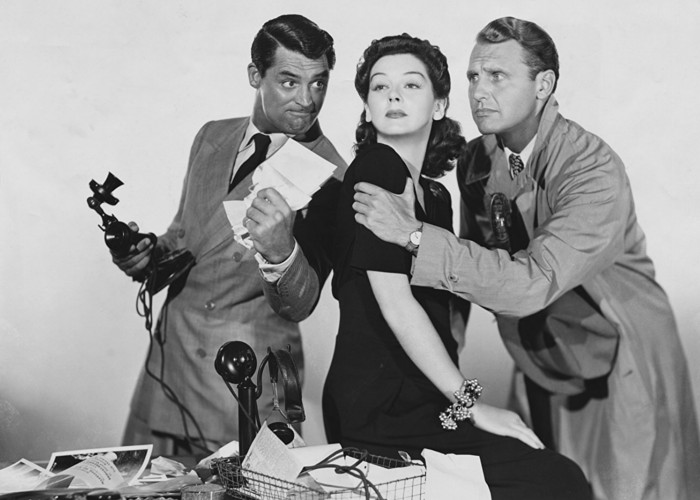 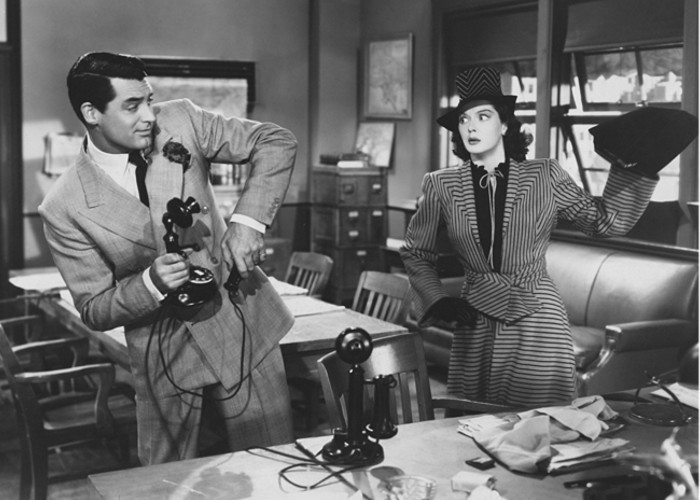