1h. 45min. // After marrying an American lieutenant with whom he was assigned to work in post-war Germany, a French captain attempts to find a way to accompany her back to the States under the terms of the War Bride Act. 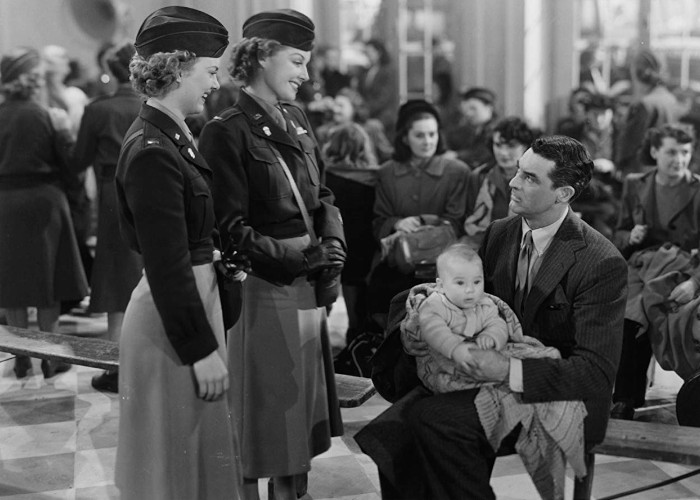 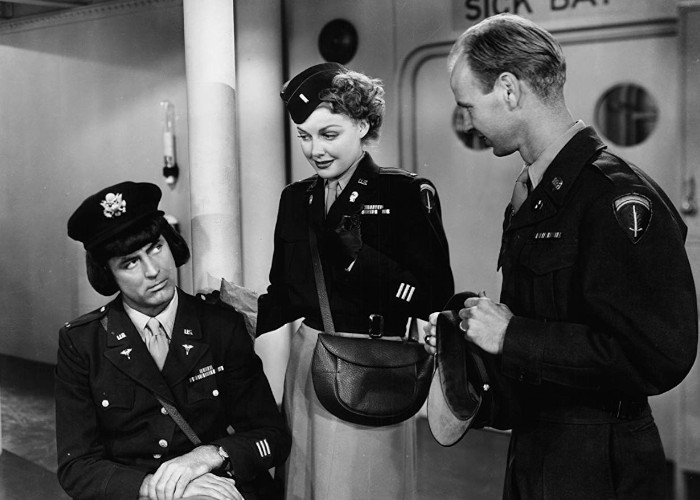