1h. 47min. // In 1906, on Oklahoma’s Indian lands, a cowboy fights for oil lease rights against a greedy oilman while a pretty schoolteacher steals both men’s hearts. The movie is also know as War of the Wildcats. 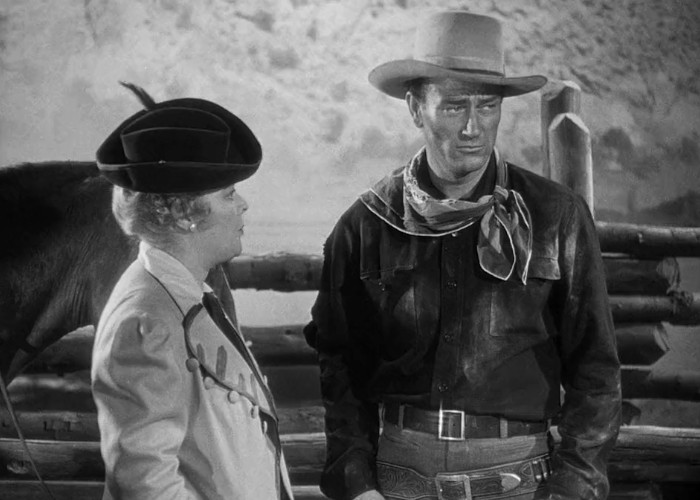 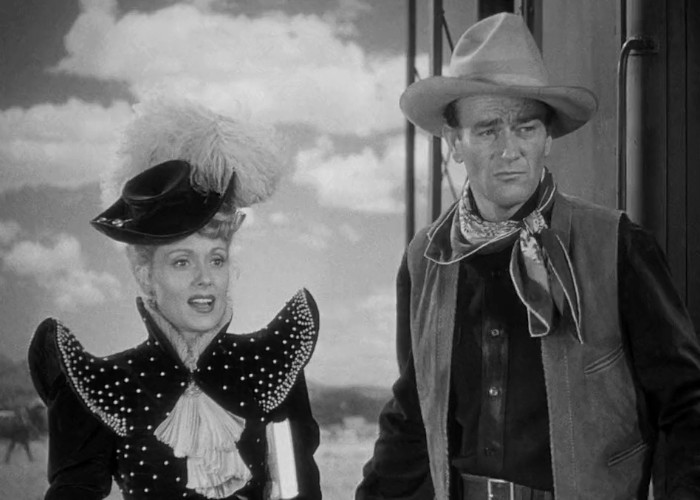