1h 44min. // Joe Fitzpatrick, a U.S. sergeant, impulsively marries a beautiful and feisty nightclub showgirl named Maggie, the night before he is shipped off to Spain. An atmosphere of envy appears among his Air Force superiors and the Spanish locals when Maggie arrives on a brand new sports car at the base. 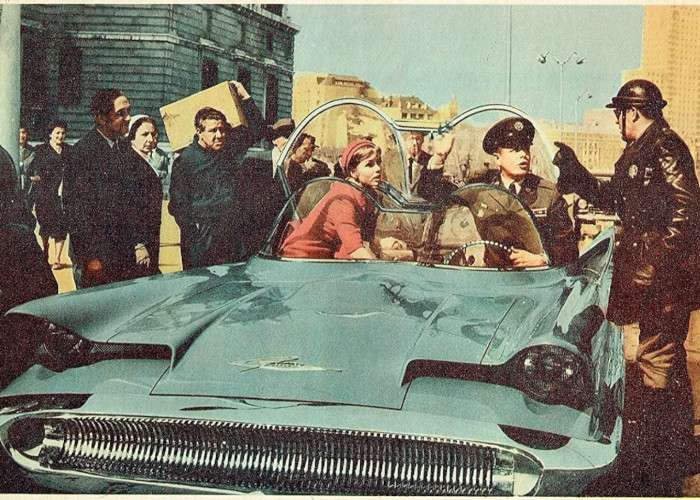 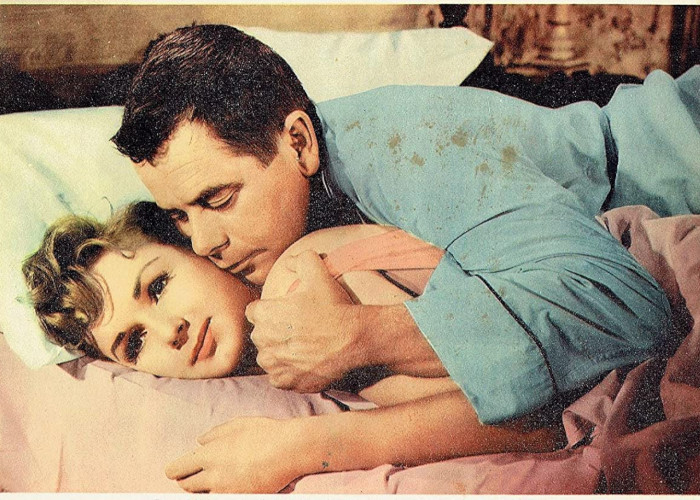