1h. 3min. // When the Daughters of Dixie nominate a candidate for State Senator, the local political machine run by Northerners fears its candidate will be defeated, and chooses her husband as a candidate in order to split the anti-machine vote. 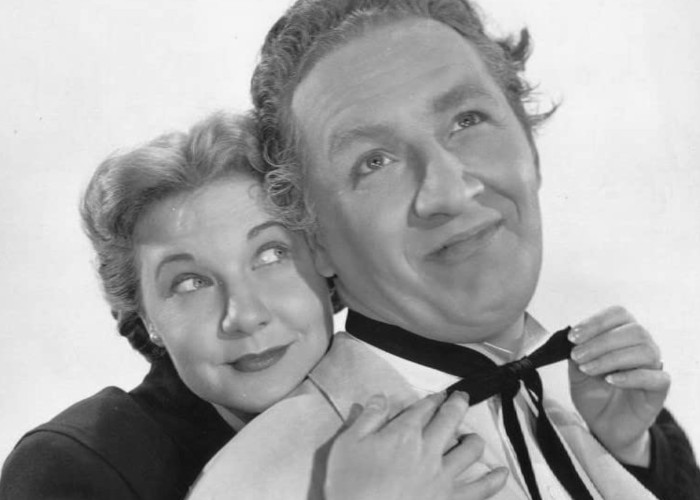 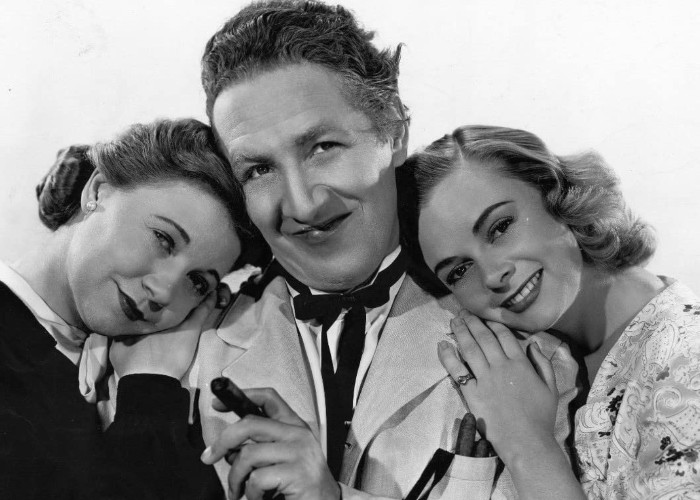