1h 27min. // (a.k.a. The Way to the Stars) In 1940, Flying Officer Peter Penrose joins the squadron of a British bomber base, and quickly discovers about life during wartime. 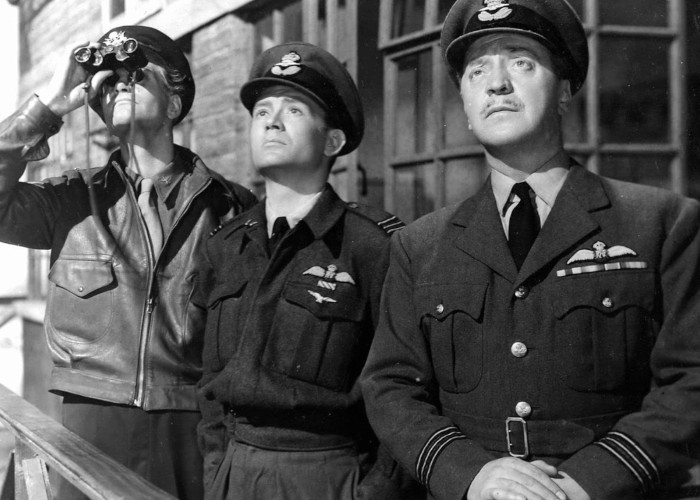 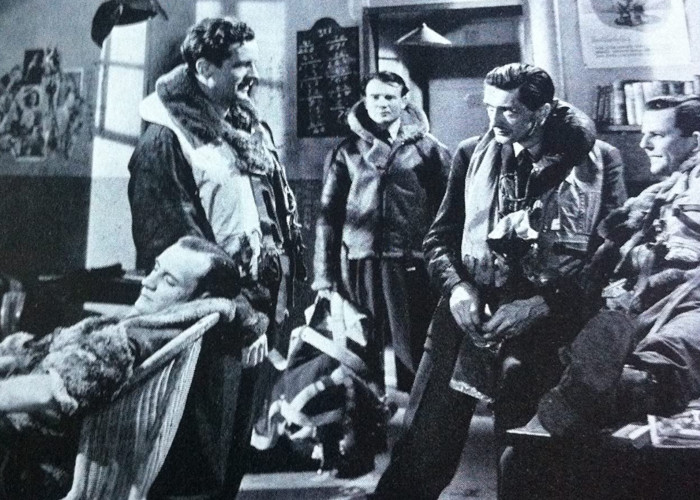