1h 36min. // In this sequel to The Jolson Story, we pick up the singer’s career just as he has returned to the stage after a premature retirement. But his wife has left him and the appeal of the spotlight isn’t what it used to be. This time Jolson trades in the stage for life in the fast lane: women, horses, travel. It takes the death of Moma Yoelson and World War II to bring Jolson back to earth – and to the stage. Once again teamed with manager Steve Martin, Jolson travels the world entertaining troops everywhere from Alaska to Africa. When he finally collapses from exhaustion it takes young, pretty nurse Ellen Clark to show him there’s more to life than “just rushing around”. 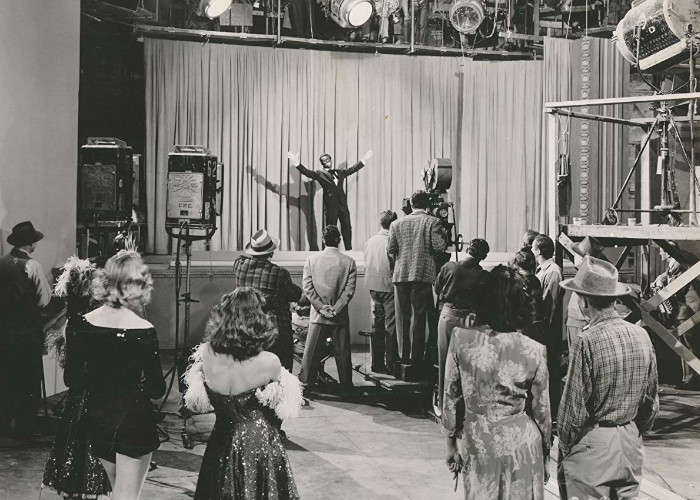 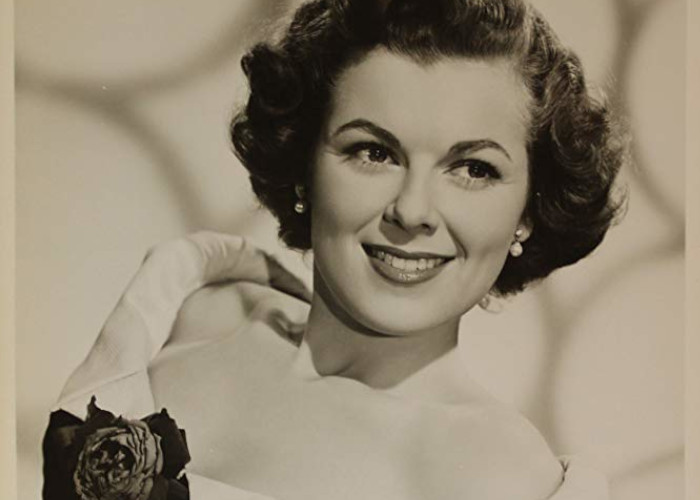