1h 31min. // The housekeeper to a retired actress tries at the same time to look after her own two emotionally disturbed sisters, with dramatic results. 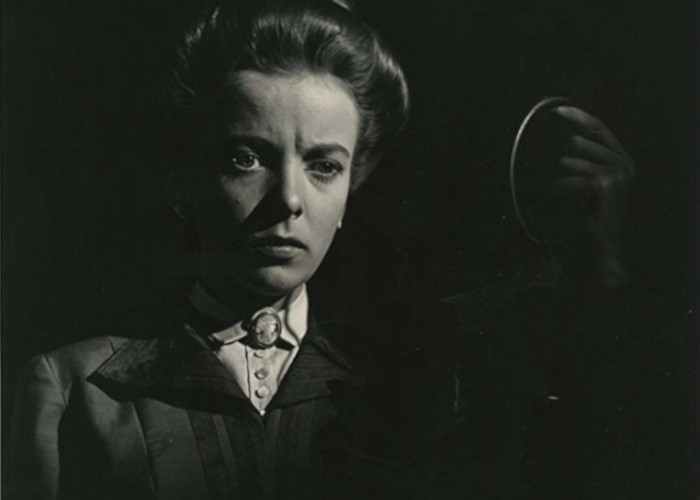 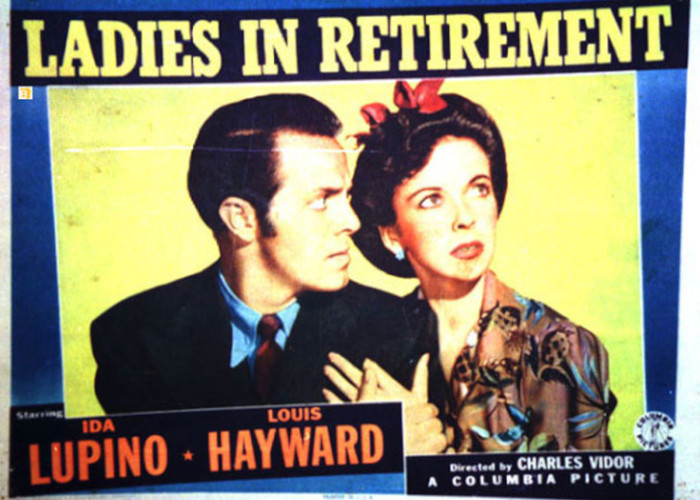