1h. 31min. // After one member of their group is murdered, the performers at a burlesque house must work together to find out who the killer is before they strike again. 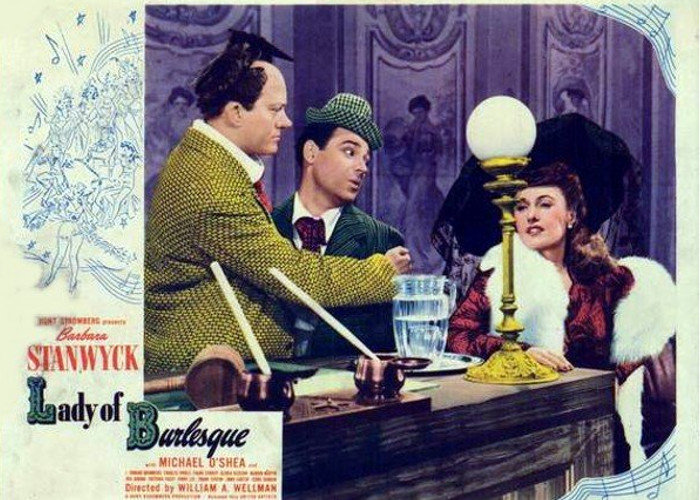 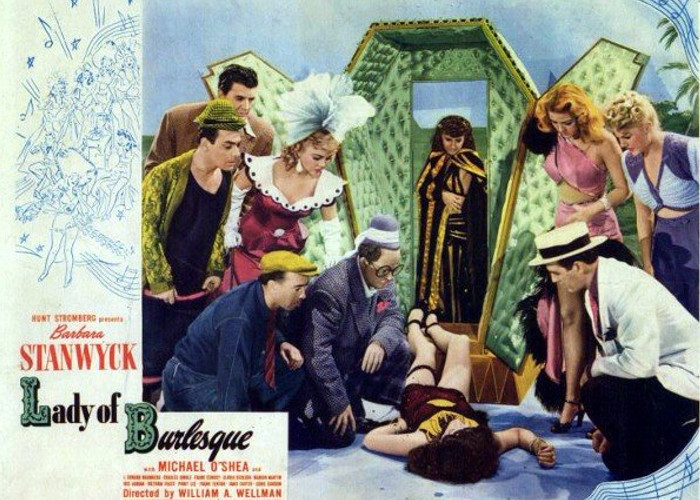