1h 23min. // In Vienna, about 1900, a dashing man arrives at his flat, instructing his manservant that he will leave before morning: the man is Stefan Brand, formerly a concert pianist, planning to leave Vienna to avoid a duel. His servant gives him a letter from an unknown woman, which he reads. In flashbacks we see the lifelong passion of Lisa Berndle for him: first as a girl who was his neighbor; next as a young woman who, in secret, has his child; then as a mature woman who meets him again and abandons husband and son to be with him. Each time he does not remember who she is or that they have ever met. By morning, he has finished the letter, and her husband awaits satisfaction. 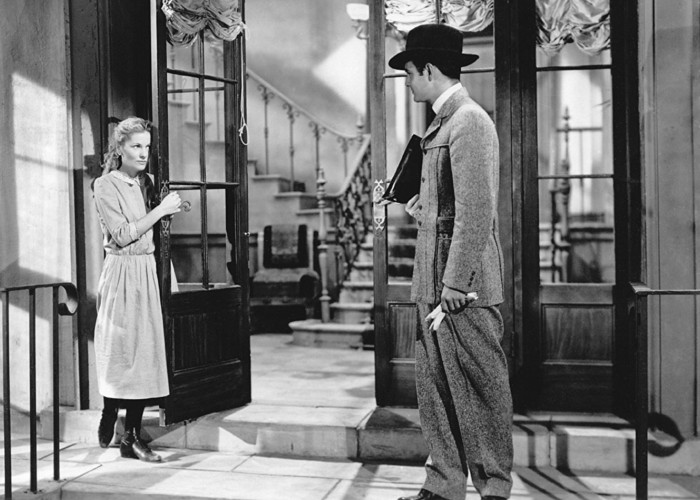 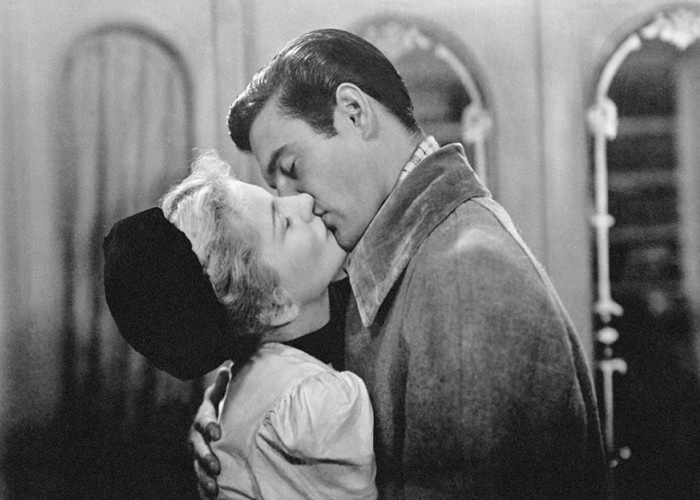