1h 53min. // A headstrong and straitlaced financer from New York City, Clarence Day, tries to make his family function as efficiently as his Wall Street office. He naively believes that he controls every aspect of his family’s affairs, though is his wife Vinnie Day who really rules the roost. 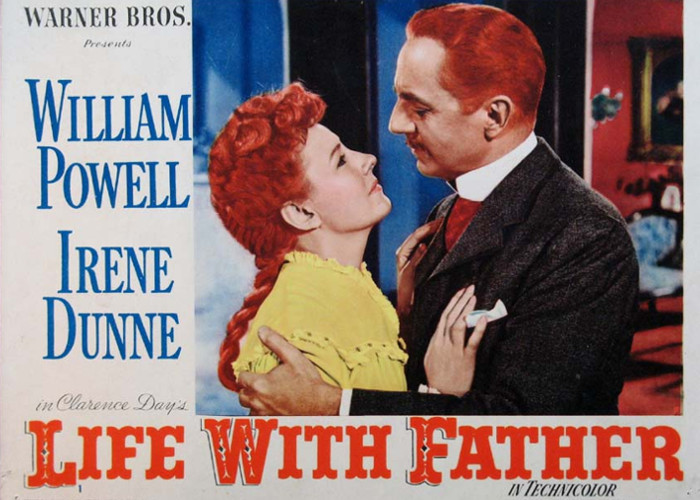