1h 12min. // An orphan is provisionally adopted by the manager of a hotel populated by show business people. The hotel’s owner, who lives just next door and doesn’t like the entertainers because of the noise they do, wants the girl returned to the orphanage. 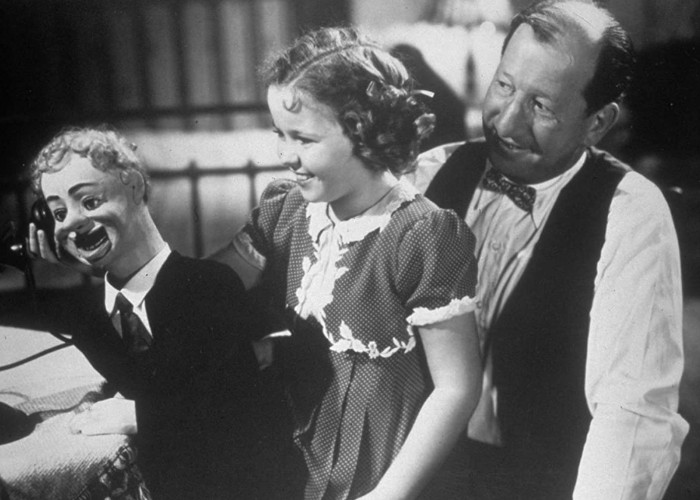 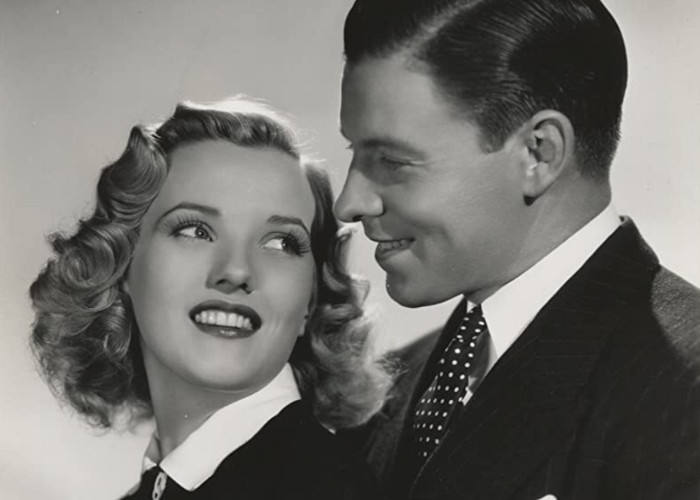