1h. 40min. // Steamboat inventor Robert Fulton shows up in New York in 1807. Tavern keeper believes in him, but her boyfriend doesn’t. All seems lost when sailors afraid of losing their jobs burn his boat. 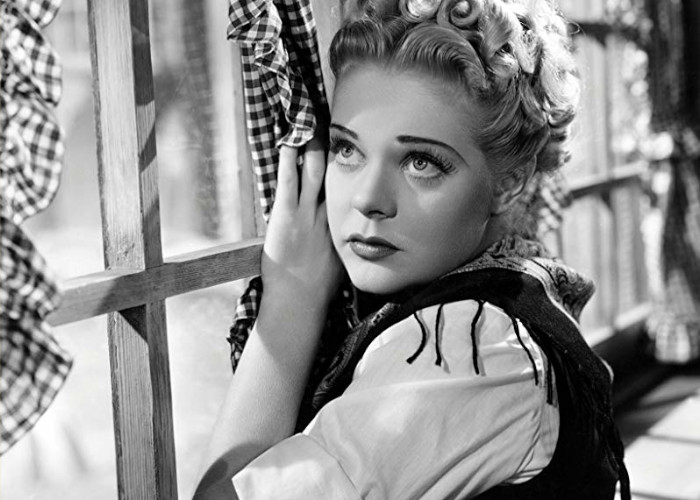 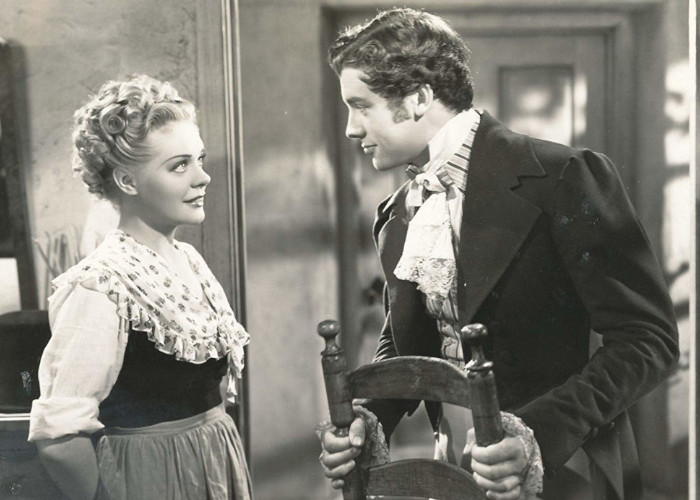