1h. 48min. // A selfish playboy enamored by a woman he seems to hurt more than he intends begins to understand a deeper meaning to their relationship.. 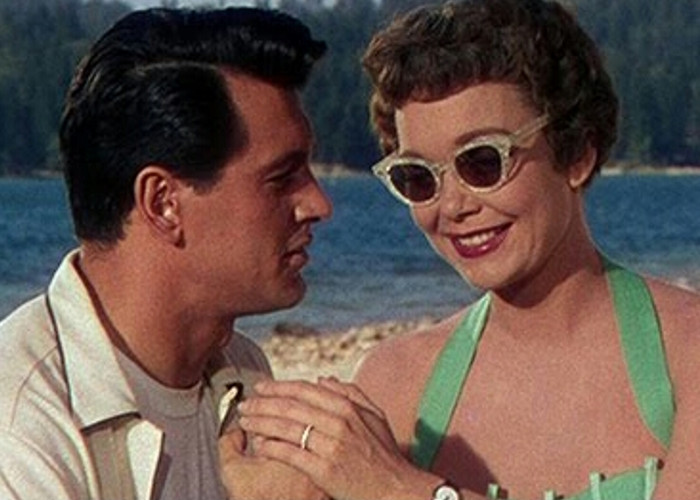 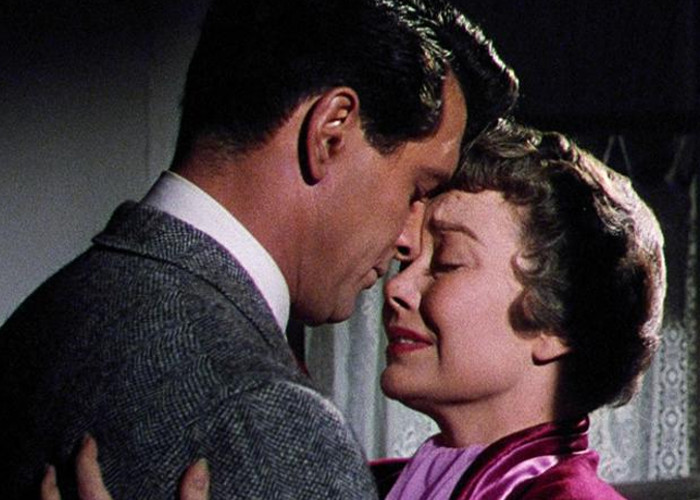