1h 47min. // Frank Burt is a vaudeville performer who drafts young Myrtle McKinley for a theatrical production. During a successful run as a stage team, Myrtle and Frank fall in love, marry and have two children. Myrtle goes into semi-retirement, but is later lured back to the spotlight, and their act is able to conjure the old magic. But when one of their daughters grows unhappy with her mother’s ongoing performance schedule, the family must deal with the hard feelings. 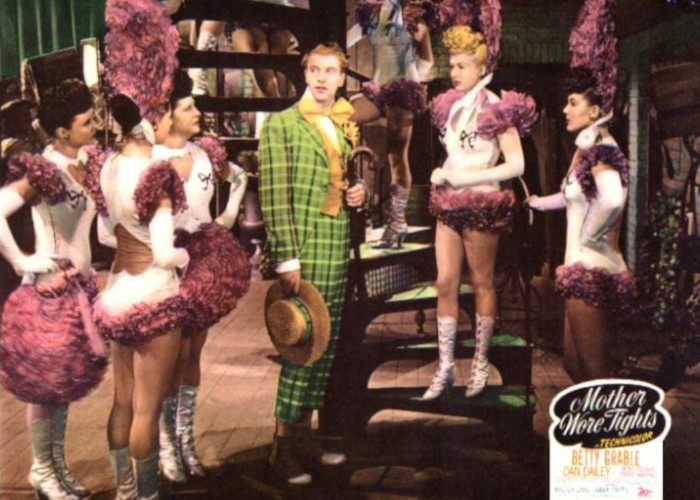 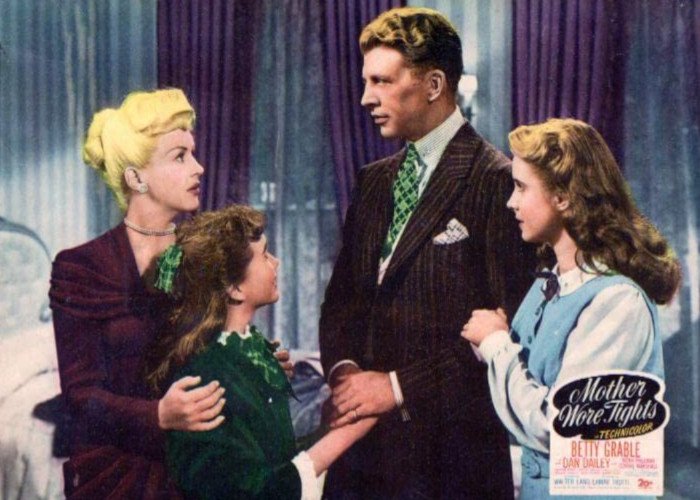