2h. 9min. // Also know as The Flame Over India. In British India, a young prince must be taken to safey across rebel-held territory, and an old train is the only way to do it. 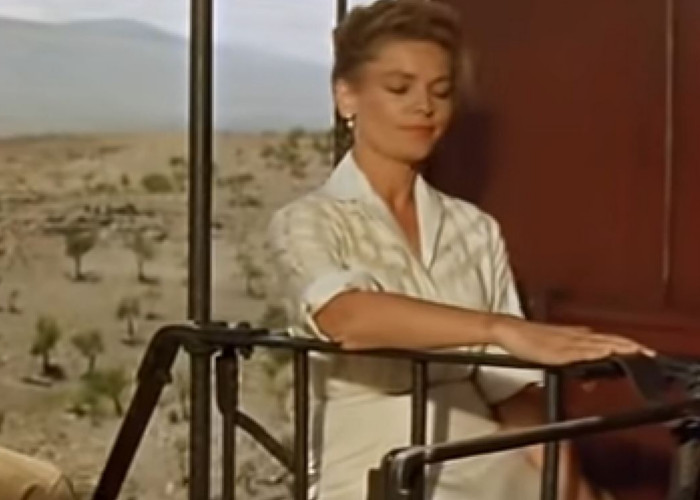 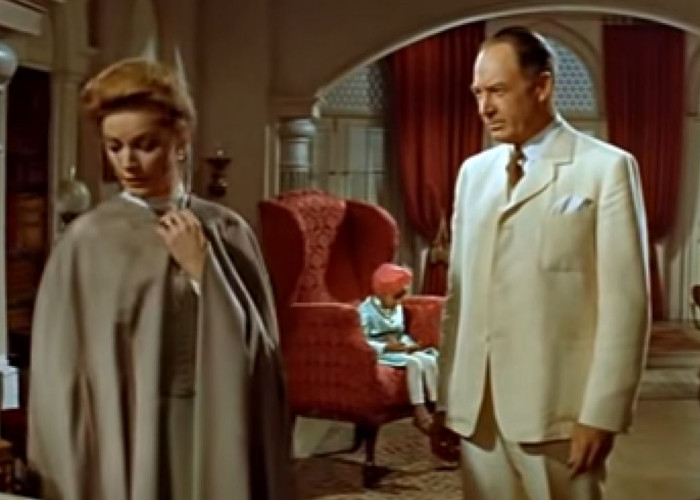