1h. 42min. // After the conviction of her father for treason against the U.S. (he was accused of being a Nazi spy), Alicia Huberman is recruited by government agent T.R. Devin to spy on her father’s Nazi friends in Rio de Janeiro, Brazil. Hoping to repay her father’s moral debt to America, she infiltrates the group, but her previous relationship with its leader and the romance between Alicia and Devlin put her plans at risk. 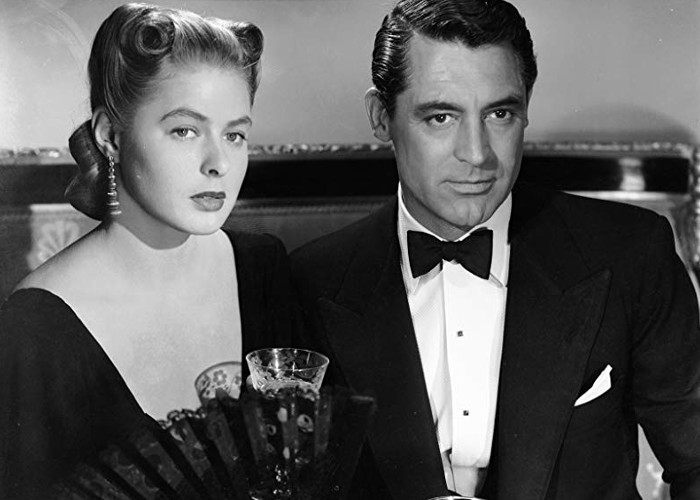 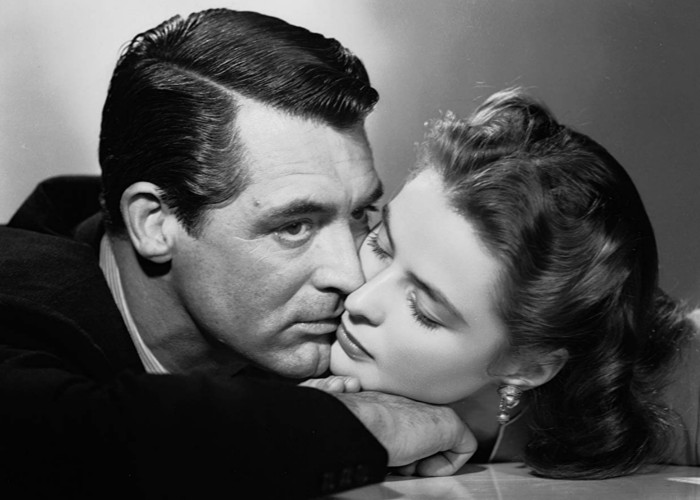