1h 29min. // Wally Hogan has things going his way. He is the manager-trainer of Bullet Bradley, a fighter who has just won the lightweight championship. Life suddenly takes a not-so-happy turn, however, when Bullet gets drafted. Hogan’s gangster partners “persuade him to enlist and keep an eye on the fighter, who is subsequently declared psychologically unfit for the Army. Enter Herbet Tuttle, a draftee eager to have Hogan turn him into a fighter. Hogan Reluctantly agrees only after he discovers Tuttle’s aunt is the beautiful singer at a nightclub. From then on it’s a case of stringing Tuttle along while trying to get close to his aunt. To further complicate Hogan’s life there is a rulebook Military Police Officer who tries to squish the shenanigans. 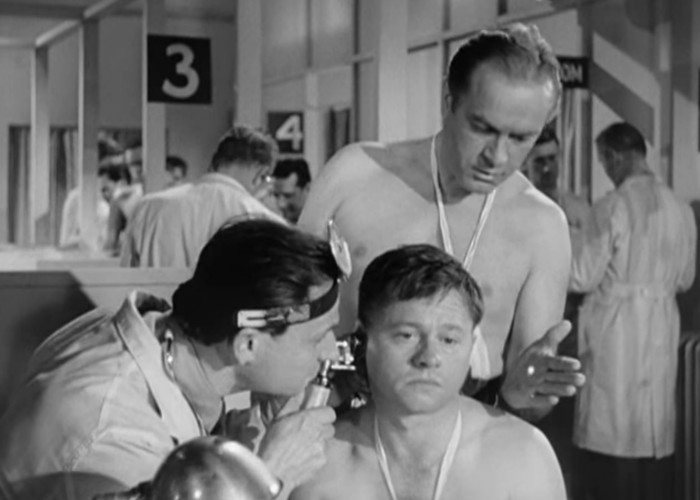 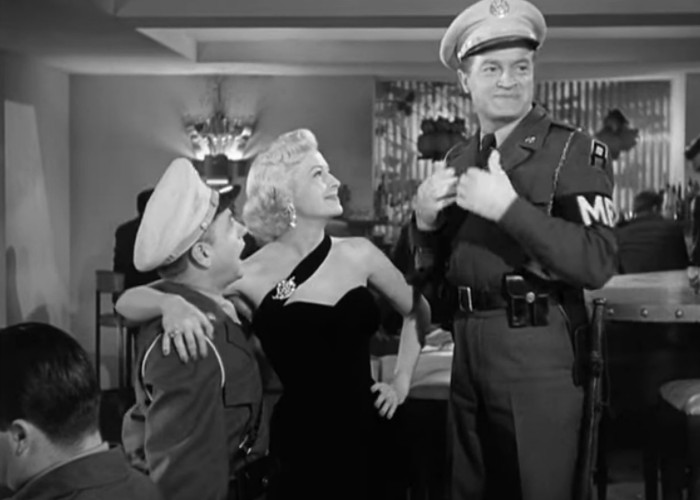