1h. 45min. // An orphan named Oliver Twist meets a pickpocket on the streets of London. From there, he joins a household of boys who are trained to steal for their master. 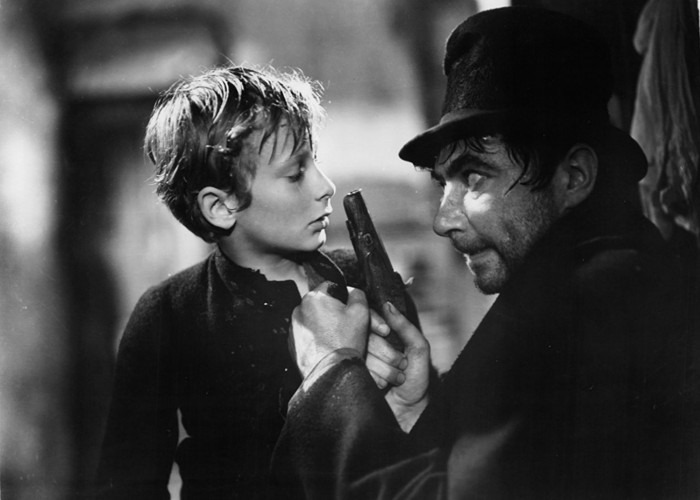 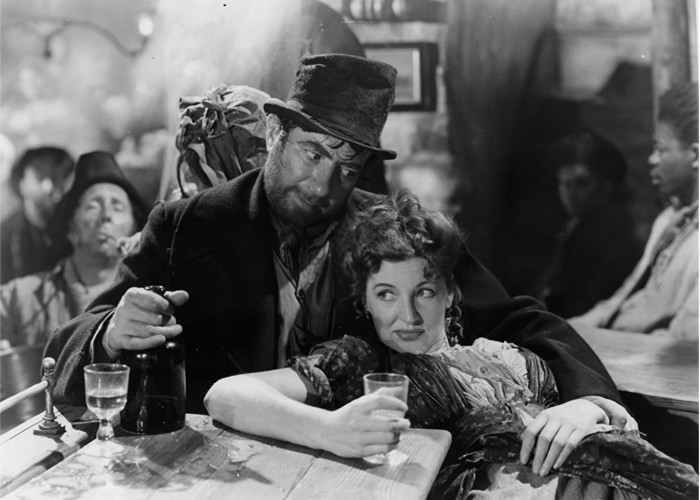