1h 20min. // Tale of Prehistoric survival and love between a male and a female belonging to opposing tribes that happened to be at slightly different stages of evolution. 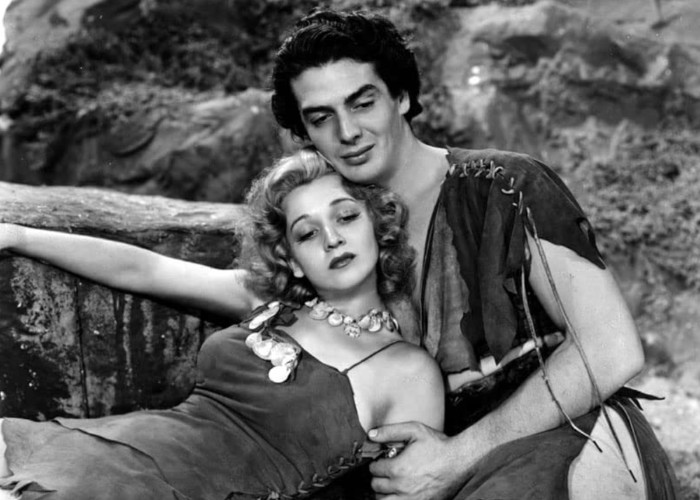 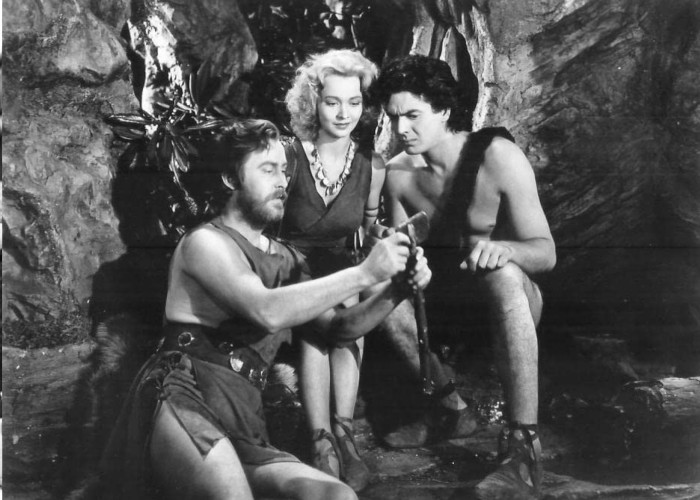