1h 37min. // World War II drama, based on a true story. Two women, one American, one English, are trapped in Paris in German concentration camps. Despite their situation, both proceed with their spying for the French resistance movement. 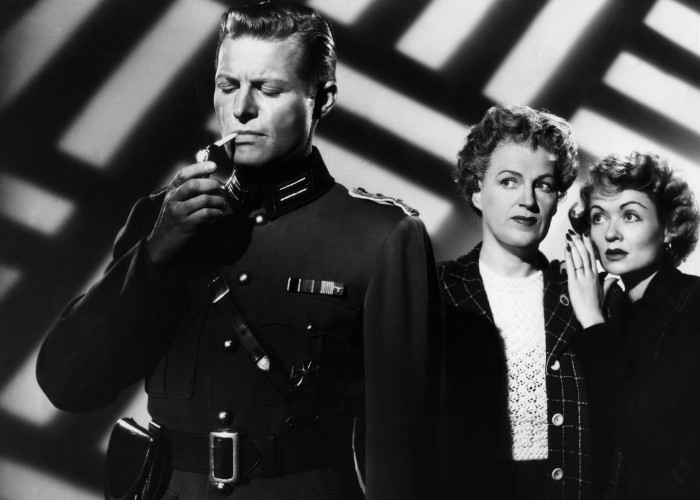 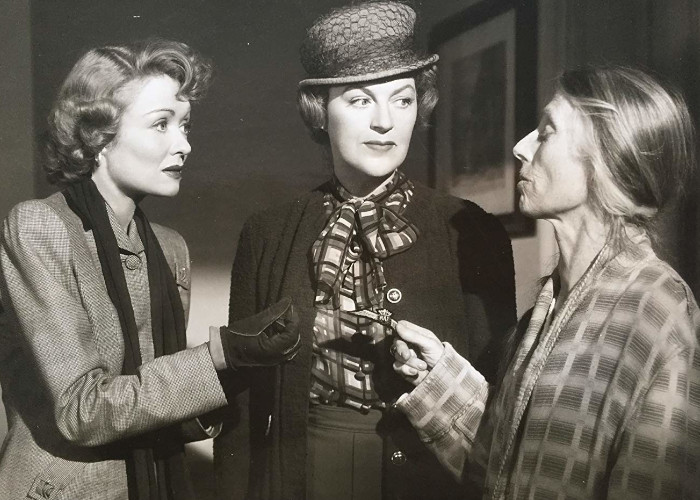