1h 29min. // A stagecoach stop employee and a stranded woman traveller find themselves at the mercy of four desperate outlaws, who are intent on robbing the next day’s gold shipment. 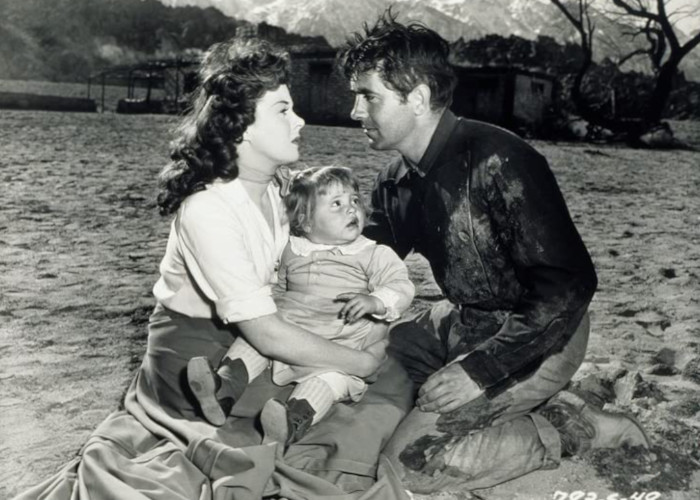 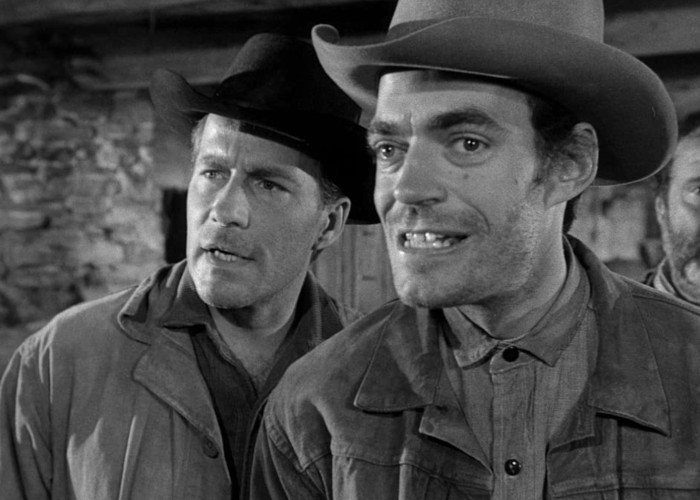