1h 5min. // After her brother been killed, Jean Shelby replaces him as the head of a gang of Confederate guerrillas during the Civil War. She provides information about the Union Army and looks for revenge on the renegade Indian who murdered his brother. 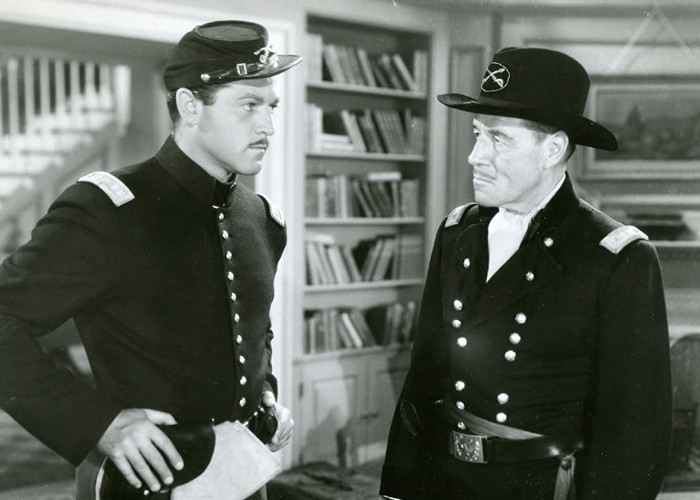 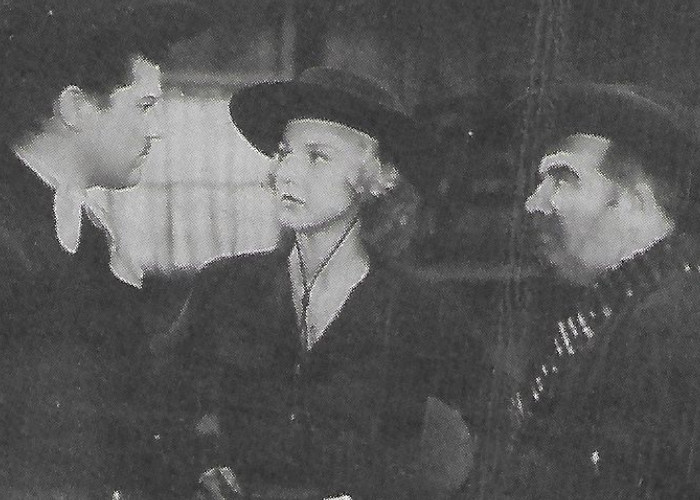