1h. 10min. // A store clerk organizes a publicity stunt in which a friend climbs the outside of a tall building.

Starring: Harold Lloyd (as The Boy), Mildred Davis (as The Girl), Bill Strother (as The Pal), Noah Young (as The Law) and Westcott Clarke (as The Floorwalker) 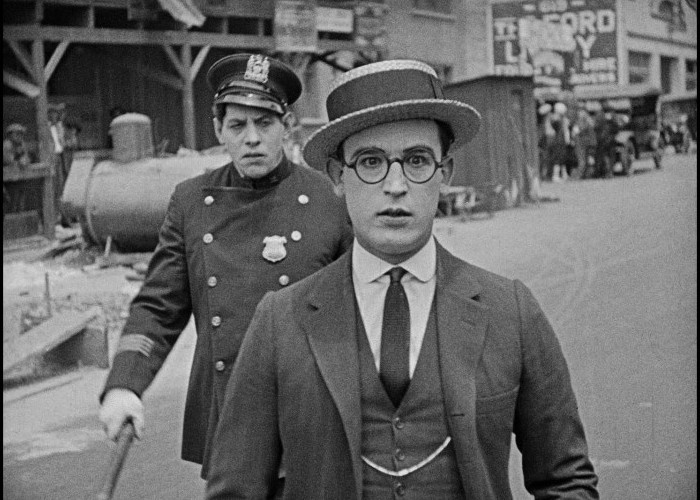 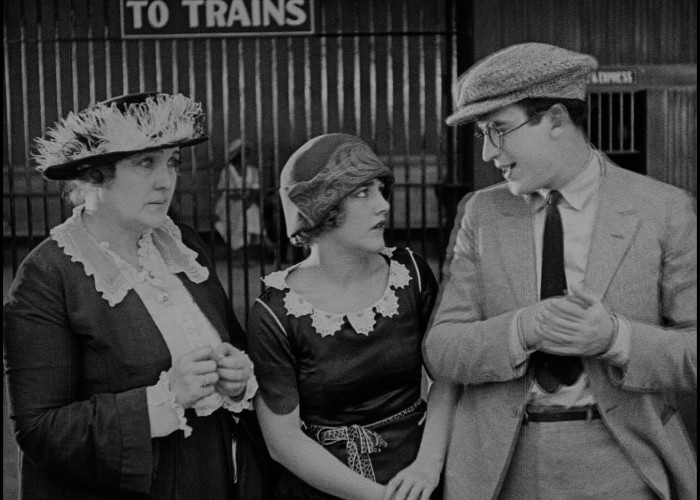