1h. 26min. // After three British Agents are assigned to assassinate a mysterious German spy during World War I, two of them become ambivalent when their duty to the mission conflicts with their consciences. 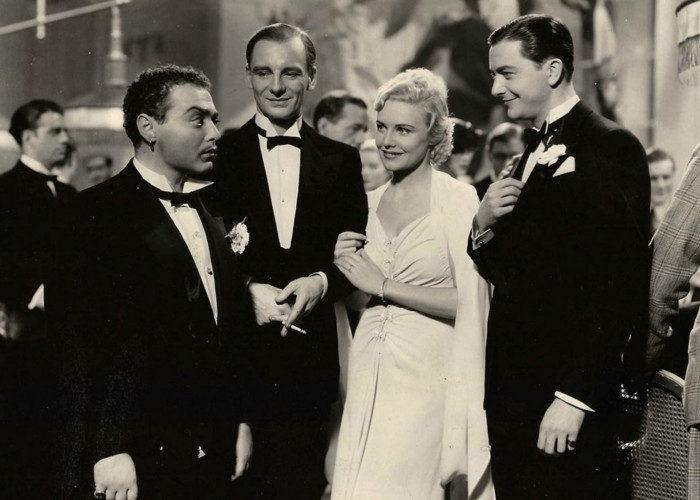 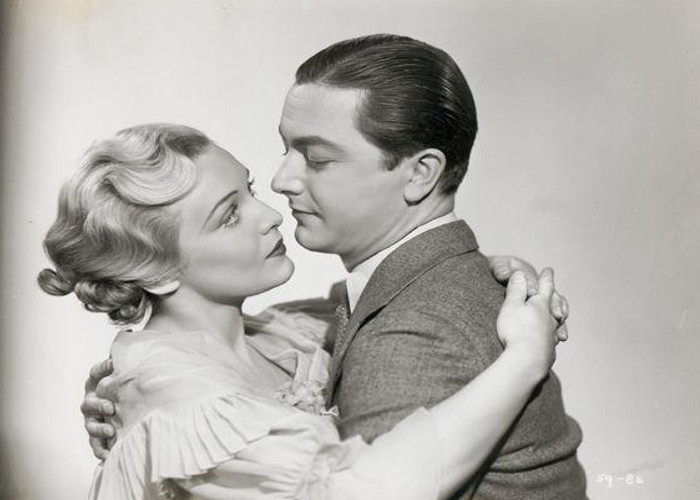