1h. 42min. // A Parisian sewer worker longs for a rise in status and a beautiful wife. He rescues a girl from the police, lives with her in a barren flat on the seventh floor, and then marches away to war. 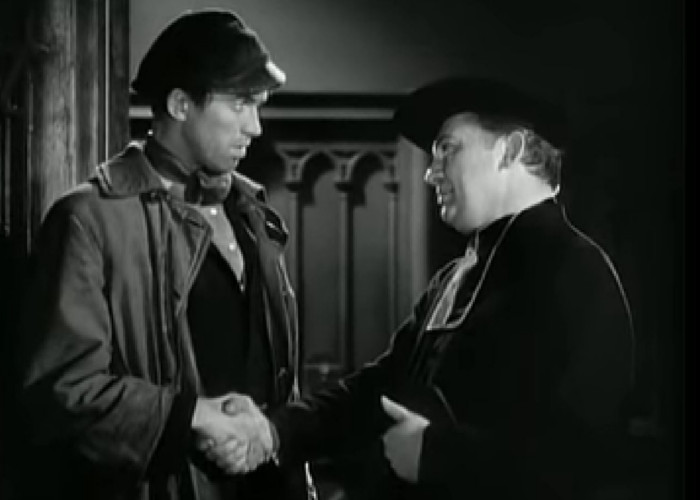 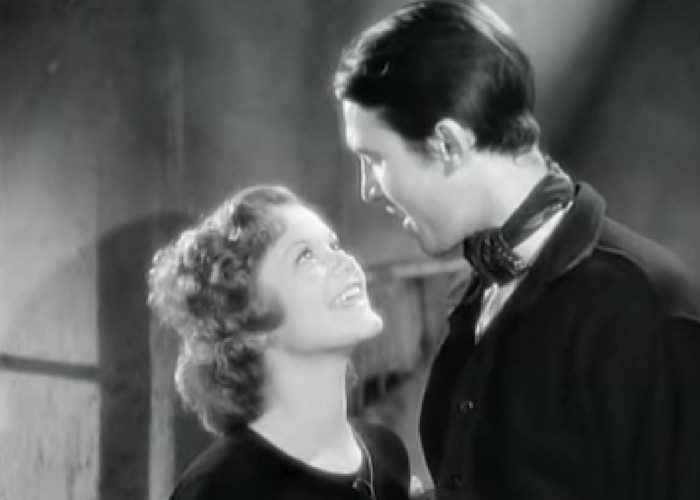